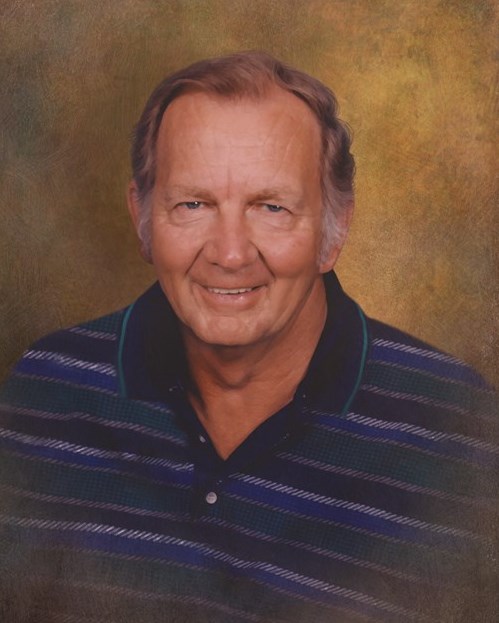 Charles Thomas Henry passed from this life on Thursday, May 5, 2022 at his home in Mount Ida, Arkansas. He was born May 21, 1934 in Pocola, Oklahoma where he graduated from Pocola High School. He went on to attend Carl Albert State College where he played basketball. He married Dorotha LaFern Davis on February 12, 1954. He spent his career with the Fort Smith Fire Department, retiring as a captain. He served as a Nazarene pastor for several years and volunteered as a mentor for Big Brothers Big Sisters of Northwest Arkansas. He enjoyed all things sports, and especially loved playing basketball, tennis and softball. But, what he really loved to do was fish. He aslo took pleasure in raising a garden and working around his home. Papa was a jokester and always the life of the party. He will be sorely missed. He is survived by his wife of 68 years, Dorotha Henry; sister, Sue Yarbrough of Fort Smith; two sons, Randy Henry (Cindy) of Paris and Darrell Henry (Shirrell) of Mount Ida; four grandchildren, Charles Henry (Kendra) of Galveston, TX, Mitchell Henry (Regina) of Magazine, AR, April Penix (Brian) of Fort Smith and Ashley Dierker (Joey) of Fort Worth, TX and seven great grandchildren, Skye Henry, Charles Henry, Micah Henry, Megan Jowers, Jimi Penix, Henry Dierker and Sophie Lour Dierker. He was preceded in death by his parents, John and Lonia Henry; brother, Eugene Henry; sisters, Eva Dehart, Margaret Wright and Ann Cook and one grandson, Nathaniel Henry. Funeral service will be 10 a.m., Monday at McConnell Funeral Home Chapel in Greenwood with burial at Dayton Cemetery. Viewing will be Sunday from 2 – 7 p.m. at the funeral home, where the family will visit with friends from 2 – 4 p.m. Pallbearers will be Jim Phelps, Mitchell Henry, Timmy Yarbrough, Melvin Yarbrough, Alex Cardenas and Robert Gillooley.
See more See Less

In Memory Of Charles Thomas Henry