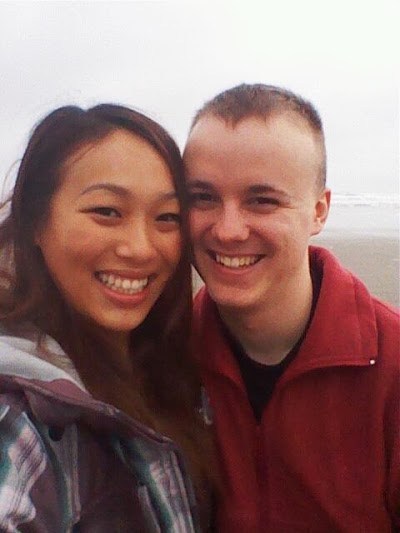 SPC Chad Alexander Fike, of Clackamas, Oregon died on July 8, 2013 in Clackamas at the age of 22. Chad was born on April 13, 1991 in Honolulu, Hawaii to Brian and Dawn (Schroeder) Fike. As a young child he moved to Florida where his father was stationed in the Marine Corps. He graduated from McNary High School in 2009 and attended some college. He spent his life in the Salem, OR area.

Chad was a student at Clackamas Community College and enjoyed building, playing and selling computer games. He also had a love for fast cars, 60’s music, cats and adventure.

Chad was a selfless, thoughtful young man with a heart of gold. He was humble and kind with a witty sense of humor that simply made those around him laugh. He was the rock that motivated his family and friends to be the best they could be and his quiet nature was truly loveable. Those who were fortunate to earn his friendship also earned his brotherhood. Chad was simple and content with life and he will be dearly missed by all who knew and loved him.

A memorial service will be held Friday, July 19, 2013 at 11:00 A.M. at Bateman-Carroll Funeral Home in Gresham, OR followed by a committal service with military honors at 2:00 P.M. at Willamette National Cemetery, Portland, OR. A gathering will be immediately following the service at his favorite restaurant, Hanoi Kitchen 7925 NE Glisan St, Portland which will continue at the home of Dawn Fike 14501 NE River Rd, in Gervais.

In Memory Of Chad Alexander Fike

A Celebration of Chad's Life