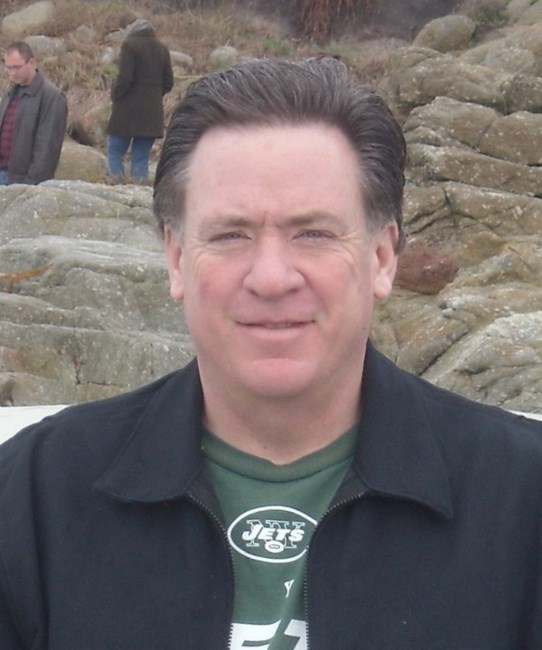 Beloved husband and father David Douglas Molnar passed away Monday, Aug. 1. He was 63. David worked in heavy industry throughout his life, helping build some of Detroit’s most famous and iconic buildings as an ironworker. He was a lifelong resident of MIchigan, residing in Detroit, St. Clair Shores and, in his last few years, Grosse Pointe Woods. He was a devoted husband to Joleen, his wife of 40 years. They took many trips together, loved going to the beach and looked forward to retiring in California. They celebrated their 40th wedding anniversary a few days before his passing with a steak dinner with their son and watching the Detroit Tigers win a game at Comerica Park. David leaves behind his two sons and a daughter-in-law, Phillip Molnar, Steven Molnar, and his wife Nicole. David sacrificed much of his wages so his children could go to private schools. He also leaves behind a 3-year-old cat named Norman, who he shared many fun times with in his final years. David was known most for his rich sense of humor and making co-workers, family members and friends laugh. His many nephews and nieces like to call him their “funny uncle.” He was also a voracious reader and loved talking at length about world history and different cultures. David’s biggest pride was his sons, who he often talked about to anyone who would listen. He once said one of his favorite memories was hearing his sons host a radio show in the Upper Peninsula while listening with his brother George around a campfire in Trenary, Mich. David was born April 3, 1959, the youngest of four siblings. He leaves behind George Molnar, his wife Jean Molnar; Lawrence Molnar, his wife Debbie Molnar; and Rosemary Perri, and her husband Frank Perri. He was preceded in death by his father John Molnar and mother Mary Molnar. A devoted caretaker of animals, he was also preceded by his beloved dogs Dugan and Max. A celebration of life will be held Saturday, Aug. 6, at noon at A.H. Peters Funeral Home at 20705 Mack in Grosse Pointe Woods, Mich. It will be followed by a reception with food at the same location. David’s family will receive guests at 11:00 am on Saturday.
See more See Less

In Memory Of David Douglas Molnar