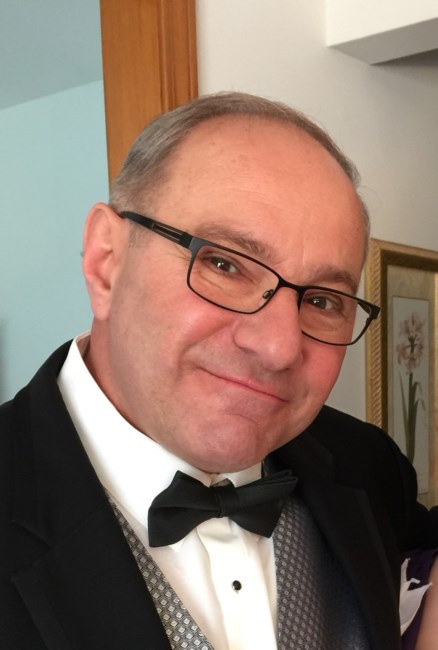 Dean William Kastoris passed away on September 18, 2022 at the age of 70. He was born in Detroit on July 9th, 1952; son of Gus and Bessie (nee Baker) Kastoris. After high school, Dean served proudly in the United States Air Force. Dean married Debra Miller in 1977 at Assumption Greek Orthodox Church. The young couple raised their family in Clinton Twp and Fraser then recently downsized to Sterling Heights as empty nesters. Dean was a licensed Ham Radio operator. He had a passion for cars, owning numerous cars throughout the years and would drive them in the Woodward Dream Cruise. His great sense of humor will be missed by his family and friends. His biggest love in life was his family, especially his grand children who referred to him as “Papou”. He will be dearly missed by his loving wife Debra. He was proud of his daughters Rebecca (Christopher) Corrado, Deana (Joseph) Montgomery, and Angela (Paul) Bork. He was a proud Papou to Amelia, Zoe, Rocco, Debra, and Charlotte. He is survived by his dear sister Joanne. He was predeceased by his parents. Visitation Monday from 3:00 pm until 8:00 pm at A.H. Peters Funeral Home, 20705 Mack Ave., at Vernier Rd., Grosse Pointe Woods. A Trisagion will be held at 7:00 PM. Dean will lie instate on Tuesday from 10:00 am until the time of his funeral at 11:00 am at Assumption Greek Orthodox Church, 21800 Marter Rd., St. Clair Shores. He will be interred at Cadillac Memorial Gardens East in Clinton Twp. Memorial contributions may be made to Assumption Greek Orthodox Church in Dean’s memory.
See more See Less

In Memory Of Dean William Kastoris