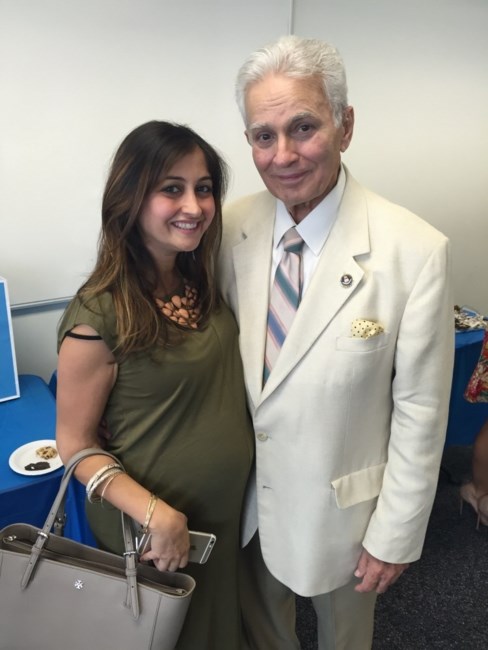 The Honorable James Nicholas Gramenos, age 88, passed away on January 4, 2021. Loving father to James (Nicole), Alison, Diana (Matthew) Dowd, and Nicholas. Cherished Papou to Catherine, Alexander, Charlotte, and Michael. Adored brother to the late Mary (Spero) Papalexis and Helen (James) Coffin.Â Â  Newsboy, Boy Scout, FBI Agent, Public Defender, Federal Judge, but above all, Dad. A principled man whose extraordinary work ethic was exceeded only by his dedication to his children and the adoration of his grandchildren.Â Â  Visitation will be on Thursday at 9:30 AM until the time of the funeral service at 10 AM at Assumption Greek Orthodox Church, 21800 Marter Rd, St. Clair Shores, MI 48080. In lieu of flowers, memorial contributions can be made to Assumption Greek Orthodox Church.
See more See Less

In Memory Of James Nicholas Gramenos