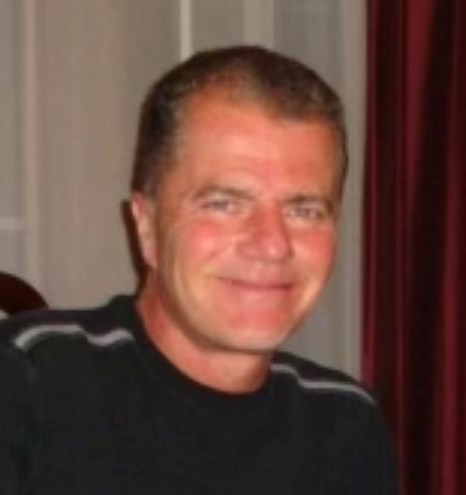 Brian Joseph Gilliam, 60 of Gurnee, Illinois passed away Monday May 9th at Condell Advocate Memorial Hospital in Libertyville, Il. Brian was born on July 27, 1961 in Galesburg Il. The son of Dan Gilliam and Lillian (Dolly) Gilliam (Campisi) He was raised in Galesburg graduating from Galesburg Sr. High School in 1979. Brian moved to the N. Suburbs of Chicago where he met the love of his life Diana (Yeo) Gilliam, they were married on December 12, 1992. Brian & Diana were blessed with their son Brandyn Gilliam on May 24, 1999. Brian graduated from DeVry University and was employed for 20 years at Computer Discount Warehouse (CDW) He took an early retirement so he could spend more time with his family, coaching many of his sons sports teams and mentoring him in lifes lessons. Left to cherish his memory are his wife Diana Gilliam, son Brandyn, mother and father Dan & Dolly Gilliam and brother Gary Gilliam. Brians love, dedication and care for his family could be matched by no other. A visitation will be held Thursday May 12th from 5 – 8pm at Marsh Funeral home in Gurnee, Il. With a funeral Friday morning at 10 a.m. at The Church of St. Patricks in Wadsworth Il. A graveside service for family & friends will be held Saturday at 10:00 a.m. at St. Joseph's cemetery in Galesburg, Il. In lieu of flowers, contributions to a Ukrainian Relief Fund of your choice in Brian's memory would be greatly appreciated.
See more See Less

In Memory Of Brian Joseph Gilliam