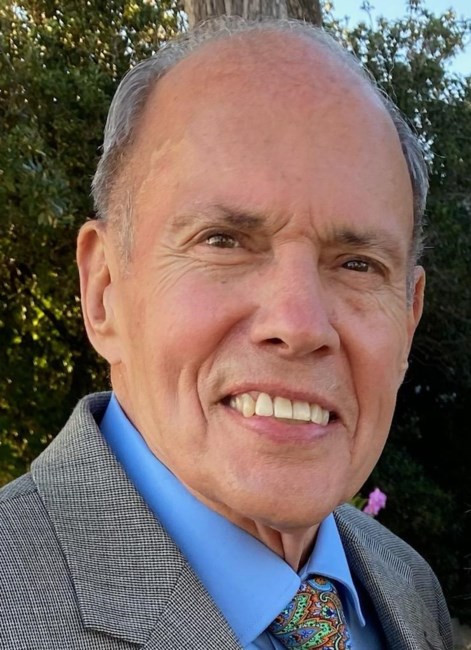 Jacque “Jack” Cribb, 88, passed away peacefully on May 31, 2022 in Florida. He was a caring husband, father, grandfather and brother. Jack was the business owner of Cribb Fine Foods and long-time resident of Waukegan. After graduating from Waukegan High School he attended Eureka College where he fell in love with and married Norma Ioder from Walnut, Illinois. They moved to California for two years while Jack served in the Army. Jack devoted 45 years of his life working at Cribb Fine Foods, first with his father (Harold) and then his son (Jeff). He was an active member of the Rotary and Moose Lodge and a strong supporter of the local theatre and arts community. Jack and Norma were members of the First United Methodist Church in Waukegan. He was a natural artist and enjoyed painting and sculpting. He loved fishing, boating, gathering with family and friends, playing with his grandchildren and traveling to new places in the U.S. and abroad. After 44 years of marriage, Norma passed away and in 2003 he remarried Sandra Belyea of Barrington, Illinois. They resided in Huntley, IL and in 2019 moved to the Villages in Lady Lake, FL. Jack and Sandra enjoyed family, traveling and spending the winter months in Puerto Vallarta, Mexico. Jack will be cherished and missed by his wife Sandra, his children, Sheri Cribb (Robert) Ross, Jeff (Jennifer) Cribb, Kirk (Tina) Cribb, his sisters, Joan (Leonard) Hamachek, Linda (Harold) Vollmer, his stepchildren, Dee Dee (Mike) Rubino, Janet (Carl) Hansen, Eric (Diane) Stratton and Paul (Mindy) Stratton. He also leaves behind 9 grandchildren, Brittney Cribb, Corey (Logan) Lovelace, Jeremy Cribb, Austin Fretz, Spencer Cribb, Kelsey Cribb, Sarah (Josiah) Chapman, Rachel (Spencer) Lampton, Brooke Cribb and 5 great-grandchildren, Jade Cribb, Amelia Cazares, Cecelia Cazares, Calvin Cribb and Gretta Chapman. Jack was preceded in death by his parents, Gretchen Lerche Cribb and Harold Cribb, Sr. and his brother, Harold Cribb, Jr. A memorial visitation will be held Friday, July 8, 11:00 AM until time of memorial service 12:00 PM at Marsh Funeral Home, 305 N. Cemetery Road, Gurnee, Illinois 60031. Interment private. In lieu of flowers, donations may be made to the Fisher House at the VA Hospital in Gainesville, Florida, www.gainesvillefisherhouse.org. Fond memories and expressions of sympathy may be shared at www.MarshFuneralHome.com for the Cribb family.
See more See Less

In Memory Of Jacque "Jack" Cribb