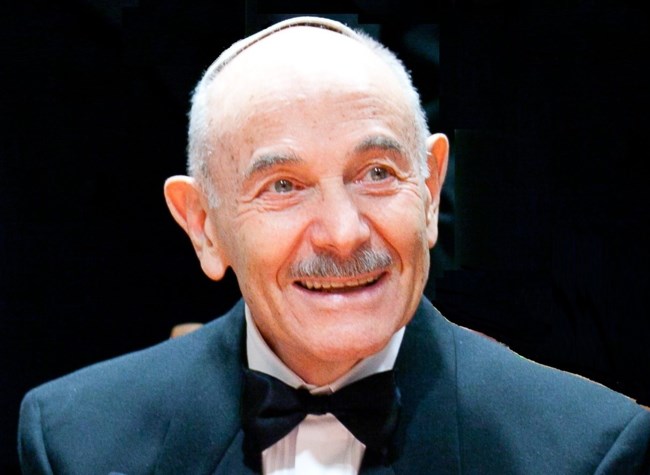 After a protracted and valiant battle with COVID-19 and a related bacterial infection, Jack Schweber died on April 30, 2020 at Somerset Hospital. The mettle and tenacity with which he fought until the very end defined him in death no less than in life. Born January 20, 1937 to immigrant parents, Morris and Jean Schweber, in tenement housing on the Lower East Side, Jack overcame an early childhood beset by poverty and illness. From a young age, he suffered from a debilitating skin condition that often made the simplest activities, like getting dressed, a formidable hardship. However, with the assistance of a Jewish charity, he moved to Denver at age 13, enrolling in a school for underprivileged children and leaving behind his family in New York. The pristine mountain air succored him, clearing his skin and inspiring his lifelong reverence for the Rocky Mountains and the American West. His reprieve from adversity didn’t last very long however. At age 18, his father Morris died suddenly, and the loss compelled Jack to return to New York to support his widowed mother. Acquiring his bachelor’s degree in night school at the City College of New York, Jack worked days as a salesman, getting high enough grades to earn free tuition. College would have exceeded his means otherwise. And the opportunities CCNY provided, along with his academic achievements there, figured among his greatest sources both of pride and of gratitude. Jack married his wife Renée (née Rosman) in 1966 and fathered two sons: Matthew in 1969; Adam in 1974. He doted on them well into their adulthood and nourished a love for them often resembling adulation. Indeed Jack strove, above all else, for a better life for his children— a life free of the burdens he had to shoulder—and achieved it by dint of tireless persistence and implacable will. Both his sons were the unsurpassed pride and joy of his life. In a similar vein, a former co-worker aptly nicknamed him “The Bear”—occasionally gruff, frequently overbearing, always relentless but also a fiercely loyal, trusted, and admired colleague. During the last twenty years of Jack’s professional career, he worked as a senior account executive for Digital Equipment Corporation—which following two mergers became Compaq Computers and later, Hewlett Packard. There, Jack won several sales awards, weathered several corporate downsizings, and earned effusive praise from the clients he serviced. In his retirement, Jack pursued his lifelong passions for music and learning while honoring his past. He sang in the Temple Emanuel choir in Edison, New Jersey. He led community seminars exploring Diaspora culture and history, and he attended adult education classes in fields as diverse as Jewish history and science. He also frequently returned to America’s national parks and closer to home, delighted family and friends with guided tours of the New York City neighborhoods that marked his childhood. Jack is survived by his loving wife Renée; his beloved sons, Matthew and Adam; his daughter “in-law,” Rachel, whom he loved as much as his two biological children. In addition to his immediate family, he is survived by his niece and nephew, Rhonda and Alan, the children of his late sister, Shirley Goldstein; along with his first cousin, Shmuel, the son of Jean Schweber’s brother, Meyer Wolfman. In lieu of flowers, the family asks mourners to make a memorial contribution in Jack’s name to any of the following charities: The World Jewish Congress, The Museum of Eldridge Street, Center for Disease Control’s Emergency Response Fund. https://support.worldjewishcongress.org/page/7587/donate/1 https://www.eldridgestreet.org/donate/ https://give.cdcfoundation.org/give/269833/#!/donation/checkout
See more See Less

In Memory Of Jack Schweber