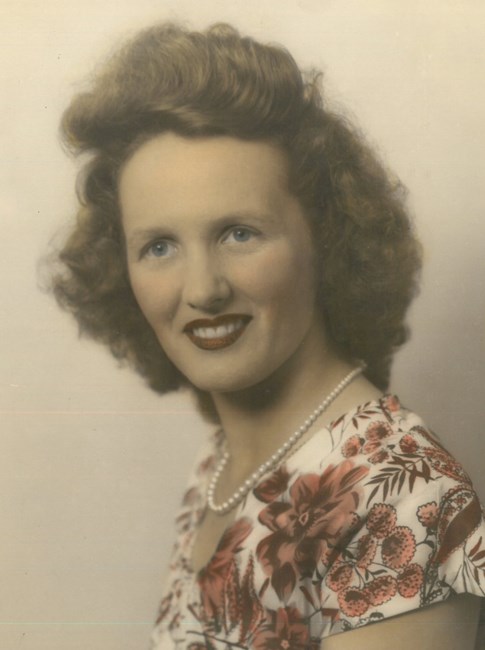 With heavy hearts we have said good bye to our beloved Mother, Grandmother and Great Grandmother. She is predeceased by her husband Melan ,her brothers,Francis,Peter ,Robert,and Ernest, two sisters, Muriel and Marian. Susan is survived by her seven children, Andrea(Andrew), Melan(Theresa), Joel(Lynn), Jan(Carole), Carla (John), Paul(Victoria) and Alan(Rebecca); 15 grandchildren and 14 great grandchildren as well as many nieces, nephews, and friends. Private funeral for family members only in Centerville, NS. ~ Mum had a full life that spanned almost 100 years. She witnessed mammoth changes in the world, and she adapted and embraced them all- from horse and buggy to vehicles, from rock’n roll to ipad. Her memory for names dates and places in her life was extraordinary. Her life was an adventure. I remember her telling me where she was when she heard that World War II had ended- she was returning from teaching her class. Mum was born on this island, and though she left at a young age, her spirit and pride in her birth place and its way of life, its people, her relatives, never diminished. Her own her mother died of scarlet fever when she was just three years old, and often she reminded us that she never had a mother. But she found something of a mother when she married Mel and moved to Liverpool and then to Halifax. Mel’s mother, Elizabeth “Liz” embraced her, and taught her how to make traditional Lebanese food; she found a new home. She loved other cultures; the food and the people. She welcomed many young women from all over the world into her home over the years She was always curious and a life-long learner. There was a yin and yang in her relationship with her husband. But it was clear to everyone who wore the pants. If not, she would make it clear. She ran her life with determination and single mindedness. After our father died in 1986, Mum reinvented herself. She travelled, she found a fun nightlife, singing songs with women friends at O’ Carrols- after a hard week’s work. She enjoyed her travel adventures: seeing musicals and plays in New York city, and enjoying the warm sands of Florida, but certainly the highlight must have been going Europe with her two sisters, Muriel and Marion. Though she was small in stature she was certainly big in spirit with boundless energy. Mum ran her own business for many decades (with the tireless help of her dedicated daughter Carla) while raising a large family of seven children. She always took great pride in all of her children, grandchildren and great grandchildren. Mum’s ancestry on this island stretched back some 260 years. She was amused to learn that “Stephano” in Shakespeare’s play, “The Tempest”- about a shipwreck -may have been modelled after one of her New world ancestors. Let me close here with a fitting passage from Shakespeare who might well have had Mum in mind when he wrote in a “Midsummer Nights Dream”: “Oh, when she’s angry, she is keen and shrewd! She was a vixen when she went to school. And though she be but little, she is fierce.” Mum came from the salt and sand of her beloved windswept island, and now she has returned to it.
See more See Less

In Memory Of Susan Mary Sapp