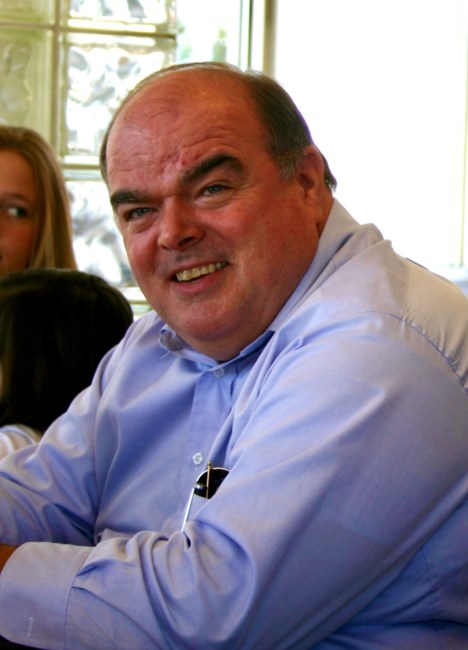 BROWNING, Dale Wayne, age 75, passed away Wednesday, August 3, 2022. He was born October 3, 1946 in Hamilton, Ohio to Dolores Lenora (Brown) and Eldon Browning. Dale was an avid Cincinnati Reds fan, world renowned computer expert, taught at the University of Cincinnati, loved music and even played a host of instruments, promoted the Cincy Rockers band and was a classic Ford Mustang enthusiast. He is preceded in death by his parents; wife, Mary Ruth Browning (Davis). Dale is survived by his sons, Brian R. Browning (Rebecca) and Matthew W. Browning (Sarah); grandchildren, Luke, Kendall, Ellie, Georgia and Evan; sister, Susan Browning; brothers, Danny Browning (Janet), Dave Browning and Darrell Browning (Diane); nephew, Joseph Browning. He will be loved and cherished by a host of family and friends. Memorial Visitation will be Friday, August 19th, 2022 from 6:00 pm until Memorial Funeral Services at 7:00 pm at the Rose Hill Funeral Home, 2565 Princeton Road, Hamilton, Ohio 45011. Fond memories and expressions of sympathy may be shared at www.rosehillfunerals.com for the Browning family.
See more See Less

In Memory Of Dale Wayne BROWNING