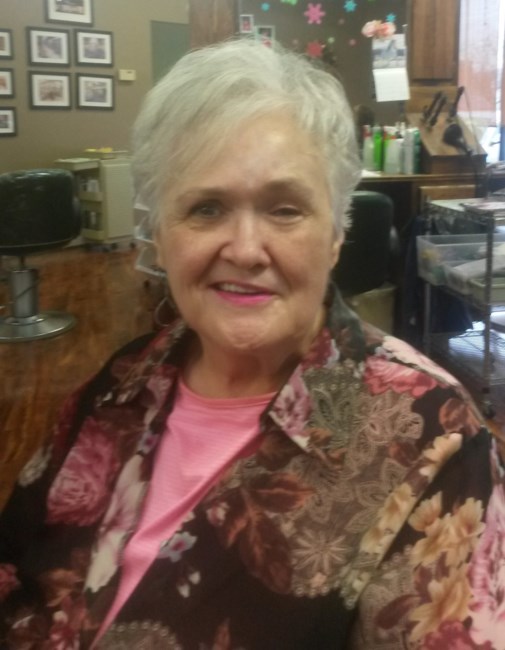 Patricia JoAnn Baker, age 74 of Hamilton, passed away on Monday, October 11, 2021. She was born on September 8, 1947 in Bartlesville, OK, the daughter of the late Fred and Dolores (Buus) Lykins. On June 9, 1975 in Fairfield, Patricia married her husband of over 38 years, Donald Baker, who preceded her in death on September 3, 2010. She was a member of Westview Church of Christ for many years. Patricia is survived by her children, Dave (Melissa) Baker, Lori Baker, and Donald Arthur Baker; and grandson, Devon Kiser. A Visitation will be held from 11am until 1pm on Monday, October 18, 2021 at Webb Noonan Kidd Funeral Home, Ross Avenue at South “D” Street, Hamilton. A Funeral Service will follow at 1pm on Monday at the funeral home with Jeff Minks officiating. Private Burial will be in Dayton National Cemetery. Condolences may be left for the family at www.Webb-Noonan.com

In Memory Of Patricia JoAnn Baker