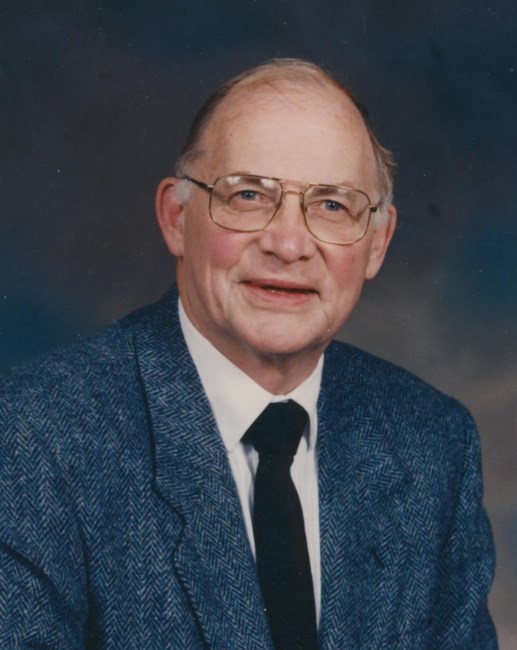 BEASLEY, Alec Zealand Nov. 21, 1921 – Jan. 28, 2018 In his 97th year, a World War II Veteran and a fifth generation resident of the City of Hamilton, being great-great-great grandson of Colonel Richard Beasley, a first settler who died in 1842, and a great-great grandson of Captain Edward Zealand, a mariner who sailed with Lord Nelson and who died in 1869, killed by a runaway heifer on James Street North. He practiced law in Hamilton as a sole practitioner from 1947 to 2012, having attended Hillfield private boy’s school, Stinson Street public school, Central Collegiate, McMaster University and Osgood Hall. Predeceased by his wife, Anne, nee Williamson, to whom he was constantly devoted to, from their marriage on September 5, 1952 to her death on November 5, 1997. Loving father of Fred (Brenda) in Calgary, Alberta, Peter (Melody) in Oakville and Barbara (Gerry) in Ucluelet, B.C. Predeceased by his brother, Jim, and sister Ann Clements, and sister-in-law, Jane Brown and her sons, David and Michael, and her daughter, Susan Stuart. Survived by his brother, David, in Simcoe, and nephew, Warren Clements and niece Rebecca Clements, in Toronto and Jane Brown’s daughter, Janeanne Cumming in West Australia and many distant relatives and friends including his faithful bookkeeper, Marylou Donald. Greatly missed by his beloved friend, Kay Woods. A life member of the Upper Canada Law Society and the Hamilton Law Association, and a member of Christ’s Church Cathedral, The Zeta Psi Fraternity (Theta Xi ’47), the United Empire Loyalists, St. George’s Benevolent Society, the Tamahaac Club, Thistle Club and the Hamilton Tennis Club. Special thank you to the caregivers at Chartwell Lakeshore Place for looking after our Dad for the past few years. At his request a private family service and burial have taken place. Flowers, gifts, and letters are gratefully declined. On-line condolences may be made at www.marlattfhhamilton.com.
See more See Less

In Memory Of Alec Zealand Beasley