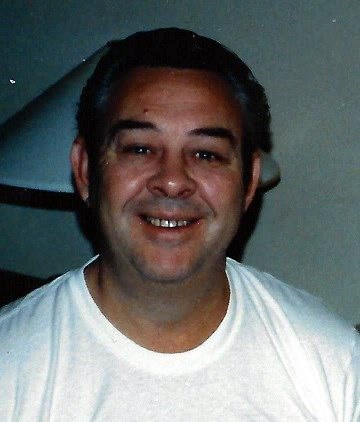 Robert joined the Army in July 1962, promoted as a Marksman and later worked in the post office. He left the Army and made his way to Hampton, VA to work in the Newport News Shipyard, where he met his wife, Ellen (Spence) Ward. They married in September 1964 and gave birth to their only son, Tracy A. Ward. Tracy married Ruth “Cammie” (Porter) Ward on November 11, 1996 and had a daughter, Rachel T. Ward.

In 2001, Robert retired from the Newport News Shipyard after 34 years of hard work and dedication in the X32 Sheet Metal Department.

Robert loved to work in the garden and plant new flowers. He especially loved animals and also fishing. Family meant everything to him, and family loved him just as much.

He is survived by his beloved wife of 53 years, Ellen; son, Tracy and wife, Cammie; one grandchild, Rachel and fiancé Eric; soon to be great-grandchild, Charles Allen Brewer; and his nieces and nephew, Lisa, Angie, Debbie, and Jerry.

Friends are encouraged to visit www.parklawn-woodfh.com to share memories and words of condolence with the family.

In Memory Of Robert Lee Ward