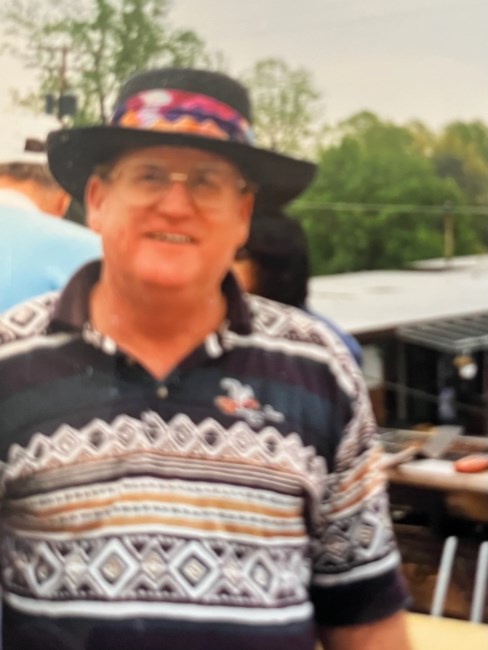 Thomas Arey Byrd, Sr. (T. Byrd) went to Heaven on July 29, 2022. T. Byrd, Sr. was born to the late JC Byrd and Millie Brock Byrd in Warsaw, Duplin County, North Carolina. His love was playing, watching and coaching sports. His second home was the Elks Club 366, where he was Elk of the Year and worked the hoop shoot contest for many years. He is survived by his sister, Dorothy Byrd Wade, son, Thomas Byrd, Jr. (Michelle), daughter, Krissy Byrd and grandchildren, Tommy Byrd, Stefani Smith, Brandon Byrd, Chase Beasley and Triston Stevens. A celebration of life will be held at Parklawn Wood Funeral Home on August 6, 2022 at 9:00am.
See more See Less

In Memory Of Thomas Byrd Sr.