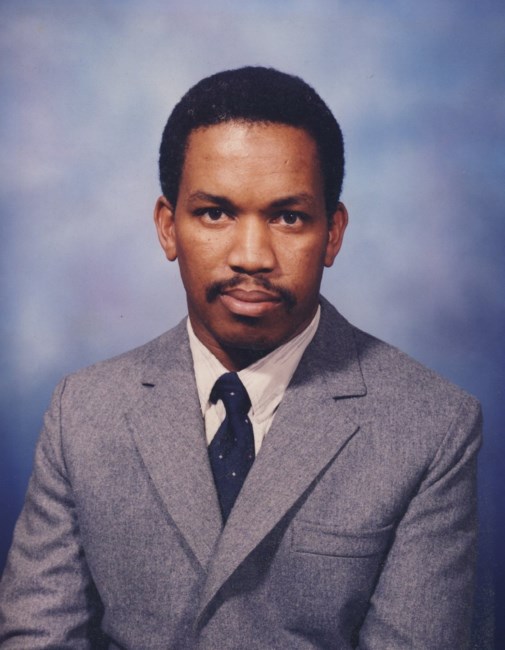 Paul Alfred Barton, 51, of Hanford, California passed away on March 10, 2010 in Fresno, California. He was a Mail Clerk for Avenal Prison for 25 years. Paul was born on January 15, 1959 to Wilhelmina Barton and Owen Scotland in St. Lucia, Castries. He was the first child and is survived by three siblings. He attended the Marchand RC School, Entrepot Secondary School and the Castries Comprehensive School. In 1977 Paul left his native island of St. Lucia and came to the United States as a foreign exchange student. There he attended the Los Angeles City College and Pacific University and graduated with a business major. Paul was an actor in “High School High” as well as others. After coming to the Hanford area, Paul attended College of Sequoias, Fresno Pacific University. He obtained many degrees through college, one in Architecture as well as many other accomplishments. Paul was a very skilled writer and he wrote at least 10 books. He wrote about the history of racism, terrorism, rebellion and overcoming America and their idols. Just to name a few: “Rap, Rhyme and Rhythm”; Rapsody” (March 1, 2004); A History of the African-Olmes: Black Civilizations of America from Prehistory”; “A History of Education Book II” (Paperback for a cost of $24.99) on march 2, 2004. He wrote “A History of Racism and Terror” (November 1, 2002). Shortly before his death, Paul was in the process of writing about his beloved native island, St. Lucia. Paul received the 8th Annual black Book Award for “Susu and Susunomics which was book of the year in 1998. He also wrote Afrikuandika – The African Hiergolyphic Writing System Universal Language. Paul will forever remain in our hearts. He will be greatly missed by his four children, Wesley D.G. Barton, Jabari M. Barton, Shakrisha Barton and Anthony Flores; his brother William; sisters, Cynthia and Joviana Barton; good long time friend, Jackye G. Smith and his co-workers at Avenal State Prison. Visitation will be held on Saturday, March 20, 2010 from 10 – 2 p.m. at People’s Funeral Chapel, 501 N. Douty St., Hanford, CA. Memorial services will be held on Saturday, March 20, 2010 at 2 p.m. Paul will be returned to his homeland of St. Lucia. Tributes may be made at www.mem.com. Condolences may be offered at www.peoplesfuneralchapel.com. Arrangements are under the direction of People’ s Funeral Chapel, 501 N. Douty St., Hanford, CA 93230 (559) 584-5591
See more See Less

In Memory Of Paul Alfred Barton