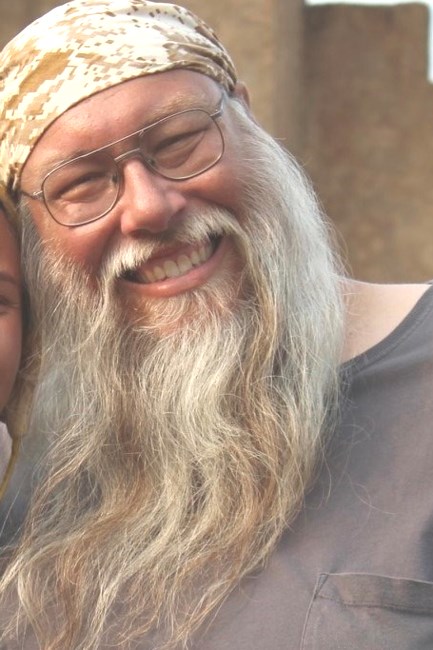 Michael Anthony Hudak, 52, of Harrisburg, passed away Friday, January 14, 2022, at home. Born September 30, 1969, in Beaver County, PA, he was the son of Edward M. Hudak and the late Carol Ann Sosnowski Hudak. In addition to his father, he is survived by his loving wife of 24 years, Kathleen “Katie” R. (Scanlon) Hudak, his daughter, Kaitlin M. Hudak, a brother, Edward M. Hudak (Arlene), a sister, Kathleen M. Hudak (Ralph Frye), 3 nieces, Nina, Ashley, and Hailey, and 2 nephews, Hunter and Connor Hudak. Michael was a systems analyst for the Department of Environmental Protection, Commonwealth of PA, and was a U.S. Army Veteran, and served in the reserves. He was a graduate of Indiana University, class of 1992, and Blackhawk High School, class of 1987. Michael was an Eagle Scout, a member of the Elks, and a PIAA Swim Official. He was a member of St. Margaret Mary Alocoque Catholic Church, loved taking pictures and playing board games, was a computer tech guru, enjoyed driving long distances to support friends, playing Pokemon’ Go and playing the “nap” game. Mass of Catholic Burial will be celebrated at 11:00 am, Friday, January 21, 2022, at St. Margaret Mary Alocogue Catholic Church, 2800 Paxton Church Rd, Harrisburg. Viewings will be held Thursday, January 20, 2022, 2:00-4:00 pm, and 6:00-8:00 pm, in the Neill Funeral Home, 3501 Derry Street, Harrisburg, and at the church on Friday, 10:00 am until the time of service. Fond memories and expressions of sympathy may be shared at www.neillharrisburg.com for the Hudak family.
See more See Less

In Memory Of Michael Anthony Hudak