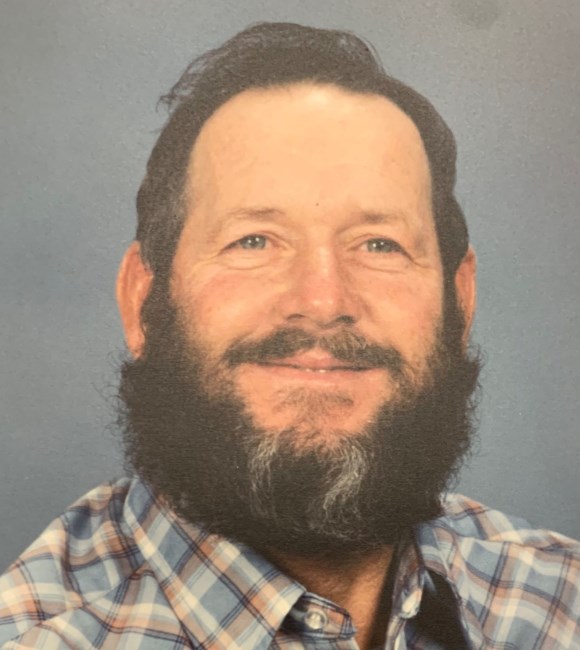 Charles Eugene Baker, 79, of Melrose, died Friday March 12, 2021. Charlie was born on November 20, 1941 in Norfolk, VA to the late Maxwell D. and Ida Madeline Baker. He lived in the Broadway area his entire life. On April 28, 1967, he married the former Shirley Shaver, who survives. He retired from the Virginia Department of Transportation, Mauzy Division, after many years of service. He was an avid bear hunter and enjoyed fishing and the outdoors. Besides his wife, he is also survived by siblings Ramona Mitchell of Melrose, Janet Reedy and Eunice Shoemaker both of Broadway. While they had no children, he is also survived by a number of nieces, nephews and great- nieces and great-nephews. He was preceded in death by a sister Dale Baker, a brother, Maxwell (Pete) Baker, and an infant sibling. His body was cremated, as he wished. A Celebration of Life Service for Charlie & Shirley will be held on Thursday, November 11, 2021 at the Fellowship United Methodist Church with Wilma White officiating. Memorial contributions may be made to Harrisonburg Fire & Rescue or the Harrisonburg-Rockingham SPCA. Condolences may be left for the family at www.lindseyharrisonburg.com.
See more See Less

In Memory Of Charles Eugene Baker

A Celebration of Life Service for Charlie & Shirley