Honoring his wishes, he will be cremated and there will be no services. 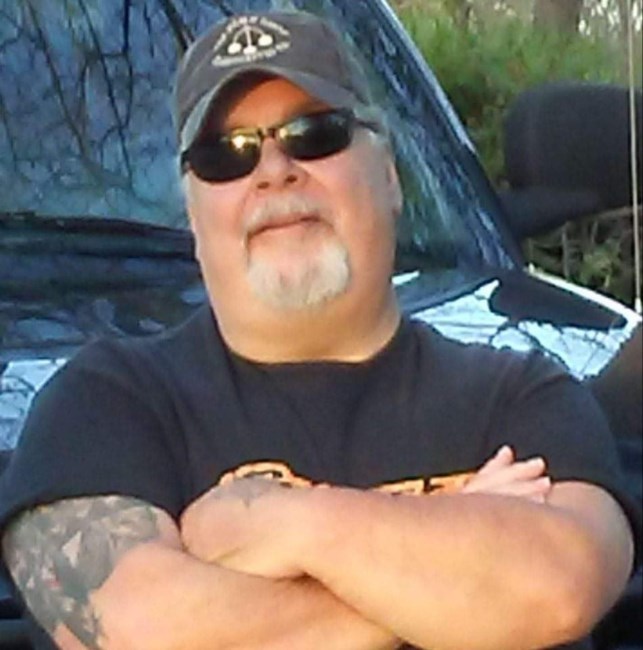 John Charles Rucker, 57, a lifelong resident of Harrisonburg passed away on Friday, October 1, 2021 at his home.

He was born on June 23, 1964 and was the son of Vada Miller Brooks of Hinton and the late Forrest Rucker, Sr.

John attended Turner Ashby High School and was a truck driver for most of his life. He was a member of the Harrisonburg Eagles and Harrisonburg Moose. He enjoyed watching war movies, hunting and was an avid Harley Davidson enthusiast. In addition to his mother, he is survived by a daughter, Shauna Weaver of Harrisonburg; a granddaughter, Juniper Weaver of Harrisonburg; a sister, Holly M. Cleaver and husband, Dee, of Timberville; a brother, Paul Warren Rucker of Hinton; and a nephew, Jonathan Rucker of Hinton. Honoring his wishes, he will be cremated and there will be no services.

In Memory Of John Charles Rucker