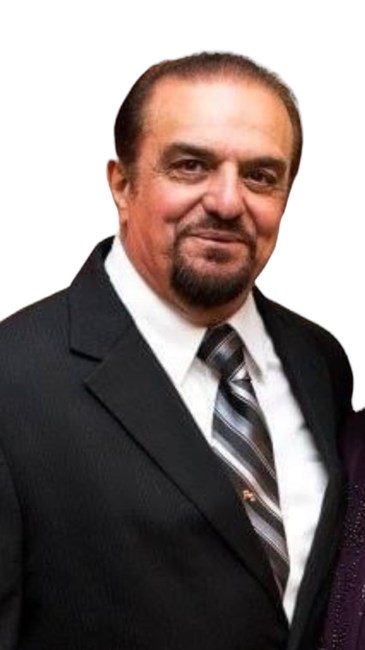 Anthony Joseph Ditcharo Jr. December 7, 1952 - January 17, 2023 Anthony Joseph “AJ” Ditcharo Jr., aged 70, entered into eternal peace on Tuesday, January 17, 2023. He was married to the love of his life, Cheryl Hernandez Ditcharo, for over 47 years. AJ was a devoted father to Anthony “Tony” Joseph Ditcharo III (Allison) and Gina Ditcharo Williams. He was a proud Papa to Broox Lane Williams and Anthony Joseph “AJ” Ditcharo IV. He was excited for the upcoming arrival of his newest Ditcharo grandchild. AJ is survived by his sisters Jennie Dalton, Barbara Ditcharo, and Paula Dupont (Anthony). He is preceded in death by his father Anthony "Tony" Joseph Ditcharo Sr. and his mother Rita Pascal Ditcharo. AJ was a longtime resident of Marrero, Louisiana, before moving to Bossier City in 1998. He was a dedicated employee of the Union Pacific Railroad for forty years. AJ was the epitome of a man full of life. He enjoyed dancing, listening to music, and cooking. He also loved cars, Saints football, and, most of all, spending time with his family. He was a role model who devoted his life to his family, always putting their needs first. He will be greatly missed as he was loved so dearly. A special thank you is extended to the caregivers at Passages Hospice for their exceptional care. The family will receive friends at 1:00 p.m. on Saturday, January 28, 2023 at Hill Crest Memorial Chapel. A celebration of life will begin at 2:00 p.m. with Msgr. Earl Provenza speaking.
See more See Less