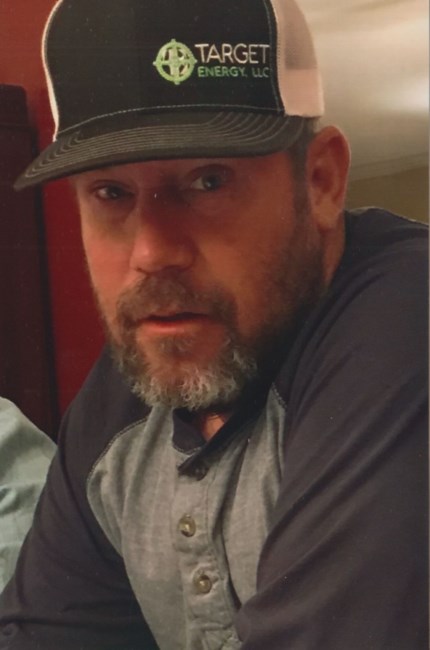 James Edward Blythe, Jr., 53, of Elm Grove, Louisiana, passed away unexpectedly on January 15, 2023. James was born in Morgan City, Louisiana on April 4, 1969. He was predeceased by his son James Edward Blythe, III; grandparents John and Rosa Rodgers of Dubberly, Louisiana, grandparents Everett and Ann Fabre of Morgan City, Louisiana; and aunt, Sue Fabre Pennington of Morgan City, Louisiana. James is survived by his wife, Jenifer Sanford Blythe, of almost 29 years; daughter Gemi Blythe Candelas, husband Gerald, and children, Lilly, Bryce, Gilliam, and Elliott; son Hayden Blythe, fiancé Olivia, and children, Bella, Adlie Brooke, and Anna Claire; son Jeffery Jennings and Camden; parents James and Helen Blythe; sister Heidi Shepherd, husband Charlie, and children Cece and John; and several aunts, uncles, cousins, nieces, and nephews. James’ career started in the construction industry before he attended Northwest Louisiana Technician College (NWLTC) to become a barber. He returned to the classroom as an instructor at NWLTC teaching heavy equipment operation, which led him to open an oilfield construction company. James had an entrepreneurial spirit and owned several businesses throughout his lifetime, with his most recent being Red River Fiberglass. James was an outdoorsman, an avid fisherman, and enjoyed competing in fishing tournaments. He had quite a sense of humor keeping those around him laughing. Many have funny stories to share about experiences with James. James cherished the time he spent with his family, especially his grandchildren, and was so generous with giving of his time and helping others. James will be missed by the numerous lives he touched. A memorial service will be held on Wednesday, January 18, 2023 at 10:00 am at the First Baptist Church in Haughton, Louisiana. In lieu of flowers, donations can be made to North Louisiana High School Fishing (Jeremy Gallman; 1005 Eli Conner Drive, Bossier City, LA 71112; (418) 773-8658).
See more See Less