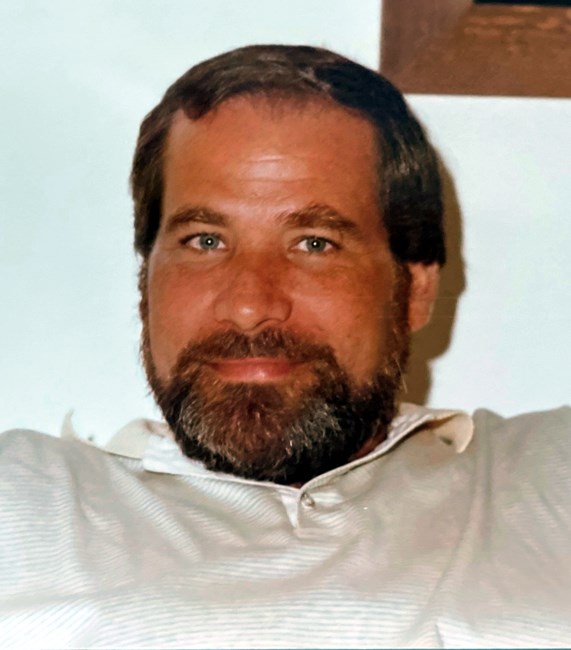 Richard Gerald Davis, born September 19, 1945, passed away peacefully at his home in Humble, TX on May 6, 2022. He was surrounded by family including his wife, children and stepchildren in his final days. Richard is survived by his wife Betty Corine Davis of 24 years; his four children, Tracy Todaro (Jerry), Shannon Schoenthaler (Peter), Shelby Dunn (Mark), Jason Davis; stepchildren, Donna Thompson (David), Rachel Rizk (Tony), Lisa Granda, Sissy Birdsong (Brian), Shela Austin and Linda Dampier. His grandchildren include ten grandsons, three granddaughters, four step-grandsons, six step-granddaughters and numerous great-grandchildren. He was preceded in death by his mother, Azarue Reeves Davis and his father, Curtis Lyon Davis. Born in Shreveport, LA, Richard graduated from Bossier High School in 1963, and attended Louisiana Tech University. His professional career began as an US Air Force Reservist followed by positions held at Coca Cola Co, RJ Reynolds and Mid South Underwriters. He was also employed by the City of Bossier as their first personnel director. In 1979, he transitioned to the restaurant industry becoming a managing partner of Los Amigos Mexican Restaurant in Shreveport and Bossier City, LA. He later joined Griff’s Hamburgers as part of the executive management team for 33 years before retiring. Pallbearers will be grandsons, Tanner Bailey, Madden Davis, Ritter Duncan, Cody Granda, Jordan Whitehead and Nick Rizk. Honorary Pallbearers will be grandsons, Lakin Schoenthaler, Lyon Schoenthaler, Eli Schoenthaler, Miller Davis, Ross Davis, Jake Duncan, Josh Duncan, Georgie Rizk, Alex Rizk and Ben Rizk. Richard was a member of the Bossier Jaycees Junior Chamber of Commerce for many years during his career and was very active in local and state politics when living in LA. He was an active member of Abundant Life Tabernacle during the time in which he resided in Denver, CO. He was an avid LSU Tiger fan following football, basketball and baseball year after year. He attended many LSU sporting events throughout the years and was in attendance for some of the most historical games. His four children he lovingly called “Bumpy”, “Quee”, “Bubba” and “Bell” will remember him as the supportive Dad that rarely missed a game, a tennis match, a dance or cheer performance and will cherish those memories forever. A special thank you to those that cared for him at home during his illness; Cody Granda, Lisa Granda and Rachel Rizk. Services will be held at Hill Crest Memorial Home, 601 US-80, Haughton, LA on Saturday, May 14, 2022. Visitation will begin at 1:00 PM and chapel services are at 2:00 PM. Burial to immediately follow service. In lieu of flowers, the family requests donations be made to the Developmental Disabilities Resource Center of Colorado, www.ddrcco.com or Jacob’s Ladder School, www.jacobsladdercenter.com.
See more See Less

In Memory Of Richard Gerald Davis