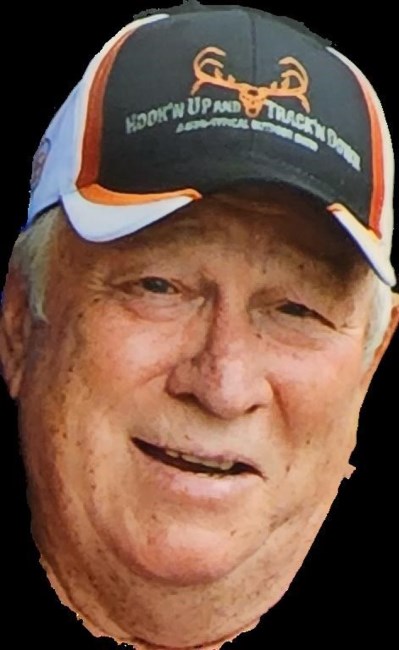 Mr. Vernon Dale Barton, of Minden, Louisiana, passed away in the early hours of Monday, September 19, 2022, at home, surrounded by his family. Services in his honor will begin on Wednesday, September 21st, with a visitation held between 5 and 8 pm, within the chapel of Hill Crest Memorial, in Haughton. The funeral will be the following day, Thursday, September 22nd, also at Hill Crest at 2:00 pm, with Bro. Darrell Cooper presiding. Vernon was born on Thursday, January 29, 1948, to the proud parents Charles and Daisy Barton, in Winnsboro, Louisiana. Vernon and his siblings lived on a farm working in the fields, driving tractors, and picking cotton. At the age of 20 Vernon was drafted into the United States Army, and he served in Vietnam. Mr. Barton spent the majority of his career working as a welder at Beaird Industries, in Shreveport. All his life he greatly enjoyed the great outdoors. He spent many hours hunting, fishing, or just being outside on his four-wheeler. His other passion was that of his family. Once he became “Paw Paw” he really was in High Cotton. He did everything with those grandkids. He often dropped them off and picked them up at school, and truly enjoyed those years with his grandchildren. He also spent many hours taking his nieces and nephews hunting and fishing. Mr. Barton was preceded in death by his father, Charles C. Barton; his mother, Daisy Iona (Nesbitt) Barton; brothers Charles Barton, David Barton, and Bobby Barton; sisters Earline Rolen, Laverne Springfield, Mary Moore, and Gayle Batton. Left to cherish his memory are - his wife of 32 years, Deborah Kay (Hodges) Barton; sisters, Betty Perryman and husband Sandy, Claudine Robinson; brother Donald Wayne Barton and wife Christy; daughters, Bridget Wiley Bridges and husband Jeff, Amber Wiley Lee and husband Daniel; granddaughter, Skylar Durr; grandson, Branton Bridges; bonus grandsons, Shane Bridges and wife Molly and Tyler Bridges and special friend Chris Shuler; bonus great grandchildren Josie and Evan Bridges; and a host of nieces and nephews. Serving as pallbearers for Vernon Barton's service will be: Steve Perryman, Willie Perryman, Daniel Barton, David Ray Barton, Shannon Barton, and Coby Barton. The family would like to thank Passages Hospice Care for their tireless assistance and kindness in caring for Vernon; with a special thanks to Wendi Wood, Shi Howard, and Bro. Josh Beshea. And a special thanks to all the sitters Lisa and Rhonda that assisted Vernon. We are all going to miss him and will cherish his memory.
See more See Less

In Memory Of Vernon Dale Barton