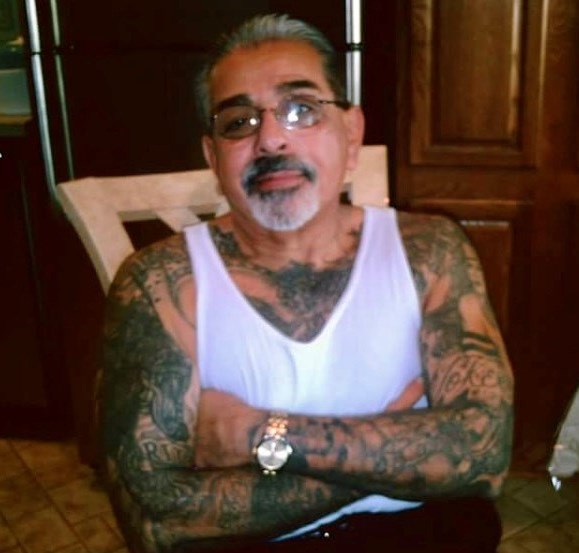 Ray Gonzales Jr. passed away at the age of 75, on Saturday, January 21, 2023, in Banning, California. He was born to Ray Gonzales Sr. and Herminia Candelaria, on Sunday, February 16, 1947, in East Los Angeles, California and he was one of 7 children. In his early years, he was a substance abuse counselor in which he changed many people’s lives and enjoyed serving his community. He even completed the LA marathon once. Ray was also an amazing husband, father, and dedicated grandfather. Ray was blessed with 7 children and 18 grandchildren. In his spare time he enjoyed listening to oldies music, boxing, cleaning his garage/backyard for his grandchildren, he volunteered his time to local boxing gyms most recently Boxing for Christ, and spent time with his family and friends. He was hardworking, strong, and a truly unforgettable man who served as a pillar of strength for others. His love for his family was immeasurable. Ray is survived by his wife, Rita; his children, Ray Gonzales III, Steven Gonzales (May he rest in peace), Isaac Gonzales, Alex Gonzales, Yuriz Garcia, Christina Gonzales and Freddy Gonzales; and 18 grandchildren.
See more See Less

In Memory Of Ray Gonzales Jr.