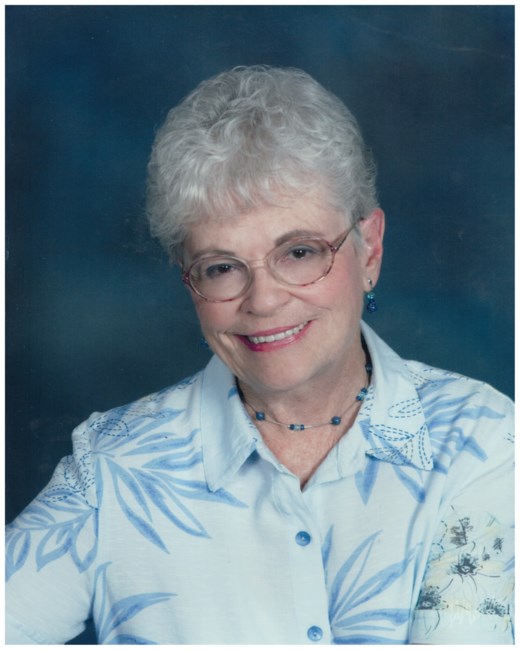 Susanne Howard passed away on January 15, 2023 in Murrieta, California. She was born on January 30, 1932 in Sioux City, Iowa to her parents, Carl Sernstrom and Nina (King) Sernstrom. After high school, Susanne attended school to pursue her education in the medical field. Susanne eventually became an X-ray technician and did that for about 25 years. During that time, she was introduced to the love of her life, William Dee Howard. They met through mutual friends while Bill was in the Coast Guard and Susanne was living in Costa Mesa and working at Hoag Hospital. Susanne and Bill got married and had three children together. Susanne was a dedicated wife and loving mother. When she wasn’t busy working, Susanne loved being involved in her church and singing with the church choir. Susanne was a very outgoing woman and loved being part of groups, like the Red Hat Society. Susanne was a social butterfly and had the biggest heart. She was an amazing wife, mother, grandmother, and friend. Susanne will be greatly missed by her friends and family. She was preceded in death by her husband, William Howard, her siblings, Carolyn Mutcher and Lois Dillard, and her son-in-law, Terry Wallace. Susanne is survived by her children, Larry Howard, Jo Lynn Wallace, and Keith and Tina Howard, her grandchildren, Jennifer Martin, Kabel Wallace, Daniel Wallace, Michelle Wallace, Vanessa Howard, and Kellen Howard, and seven great-grandchildren. A graveside service will be held at Riverside National Cemetery on Monday, February 6, 2023 at 1:30PM.
See more See Less

In Memory Of Susanne Howard