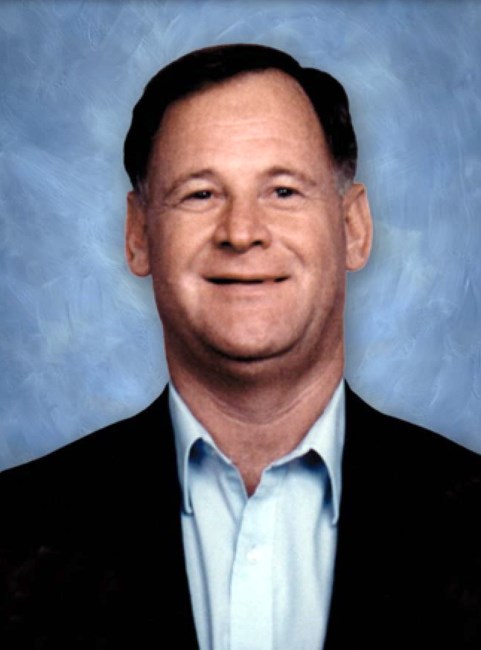 Earl James Cridland, age 77, of Henderson, Nevada passed away on Wednesday, January 19, 2022. He was born April 3, 1944 in Pasadena, California to Margaret Delores McCauley and Earl James Cridland. Earl graduated in 1962 from Covina High School where he played football and participated in track and field. He went on to continue his education obtaining an Associate's Degree from Mt. San Antonio College in Walnut, California. Earl enlisted in the U.S. Air Force, which would be the beginning of a long and distinguished career in the U.S. Military and as a commercial airline pilot. Earl was preceded in death by his father, Earl James Cridland; mother, Margaret Delores McCauley; brother, Dale Cridland; and son, Ryan Bear. He is survived by his wife, Linda Cridland; children: Christopher Cridland (Lisa), Carrie Koen (Robert), Russell Cridland (Jennifer), Charles Cridland, Kristopher Bear (Andrea), and Sean Cridland; 12 grandchildren, and 2 great grandchildren. A visitation for Earl will be held Tuesday, February 1, 2022 from 5:00 PM to 7:00 PM. Funeral services followed by Military Honors will begin at 11:00 AM both at Palm Boulder Highway Mortuary, 800 South Boulder Highway, Henderson, NV 89015. Earl will be laid to rest at Forest Lawn Memorial Park in Covina California at a later date. Fond memories and expressions of sympathy may be shared at www.palmboulderhighway.com for the Cridland family.
See more See Less

In Memory Of Earl James Cridland