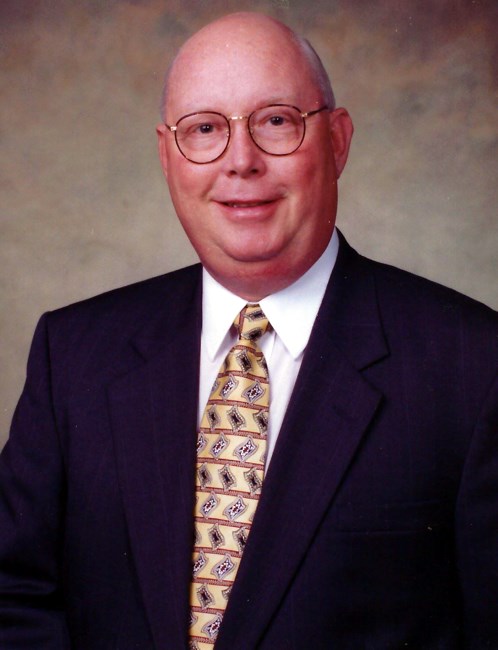 JOHN RICHARD DUNCAN, JR Conover – John Richard Duncan, Jr., 77 of Conover went home to be with his Lord and Savior on Friday, January 21, 2022 at Catawba Valley Medical Center. Though John passed away unexpectedly, it was not un-expectant to His Savior Jesus Christ. Born on February 26, 1944 in Catawba County, NC, he was the son of the late John Richard Duncan Sr. and Vernal Sherrill Duncan. In addition to his parents, John is preceded in death by his son-in-law Dennis Allan Ballard. He is survived by his wife of 38 years, Priscilla Bowman Duncan; brother Paul Wayne Duncan; sister Donna Duncan Carpenter; children Angelia Duncan Webber (Murphy), Cheri Ballard (Larry Ballew), Kelly Duncan (David), Jennifer Sigmon (Drew), James Finley; grandchildren Haley Driggers, Jessica Wilson (Joseph), Lacey Stewart (Jeremy), Katie Duncan, Will Duncan (Kalyn), Owen Duncan, Addy Sigmon, Tate Sigmon; great grandchildren, Aurora Duncan and Andrew Wilson. John served our Nation honorably as Sergeant of the United States Marine Corps during the Vietnam War. He worked over 40 years in the banking industry retiring from People’s Bank. John was a member of Miller’s Lutheran Church NALC and American Legion Post 544. He was always happiest when he was with his wife Priscilla, his dogs Mellie, Duncan, Sir Hunter, Piper, Bella and Khaki, as well as, at his E-2-3 Marine Corps reunions. The family will receive friends on Wednesday January 26, 2022 from 4:00 PM to 6:00 PM at Catawba Memorial Park Funeral Home. The funeral service will be held on Thursday, January 27, 2022 at Miller’s Lutheran Church on Springs Road in Hickory at 11:00 AM with Pastor Todd Cook officiating. Burial with full military honors will follow at Catawba Memorial Park. In lieu of flowers, memorials may be made to the Humane Society of Catawba County in John’s name. Condolences may be left at www.catawbamemorialpark.com. The Duncan family is under the care of Catawba Memorial Park, Funerals & Cremations.
See more See Less