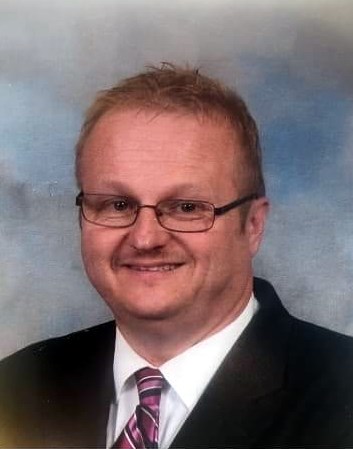 HICKORY- Marion Michael “Mike” Hughes, 60 passed away Wednesday, August 10, 2022 unexpectedly at Catawba Valley Medical Center. Born in Catawba County June 4, 1962, he was the son of the late Marion Alexander and Parvell Pittman Hughes. In addition to his parents he was preceded in death by his husband Robert Berry Hughes; infant son Jay Alexander Hughes Mike was a member of First United Methodist Church. He was owner and operator of Mt. View Florist/Whiteners Florist in Hickory. Mike also was a longtime employee of Hickory Funeral Home, where he assisted with many families. A loving brother, father and grandfather, he was a caring and generous soul who spent his life giving to others. He will be deeply missed by family and friends. He is survived by sons Michael L. Hughes and wife Kelli of Hickory and Josh Roland and fiancé Kylie of Hickory; daughters Lindsey Hughes Buff and husband Joshua and Linda Duffield and husband Jimmy all of Hickory; grandchildren Madison Hughes, T.J. Hughes, Austin Hughes and fiancé Mikaela Simmons and Hannah Roland all of Hickory; brothers David Hughes of Hickory, and Tommy Hughes and wife Shelley of Hickory; sister Kay Mashburn and husband Eddie of Hickory;; numerous close family and friends. The family receive friends Sunday, August 14, 2022 from 5:00pm to 7:00pm at Hickory Funeral Home. Memorial service will be held Monday, August 15, 2022 at 1:00 pm at First United Methodist Church with Reverend Paul Christy and Jennifer Forrester officiating.
See more See Less