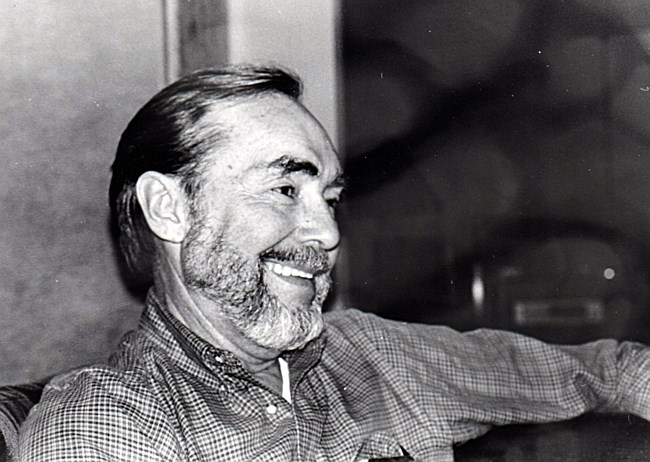 In addition to his parents, Bert was preceded in death by his sisters Marjory Rau Graser (Fritz) and Ethel Rau Muehlenweg (Charles), his son John Frederick Rau, and his lifelong friend Glenn MacKellar.

Bert was a Veteran of the US Army, having served in WWII in the European campaign. Upon his return he married Shirley Dubre Roberts in Mt Holly. He completed his degree in Textile Engineering at the Philadelphia Textile Institute. His career took the family to Detroit, MI where he worked in the Styling Department at Ford Motor Company. He moved to High Point in 1958 to represent Craftex Mills, Inc. He was well respected in the furniture industry where his professionalism and his genuine support of both clients and colleagues resulted in many long term friendships.

Upon retirement Bert turned to his major loves: woodturning, skiing at Beech Mountain, traveling with Shirley, and all things family.

Our Papa Bert is a state of mind. After surviving the Battle of the Bulge he was from that point on an optimist, believing all things possible. Married to Shirley, his best girl, he spent the next 74 years living his best life. Ever grateful for his family he was our constant cheerleader, supporting our endeavors in any way he could. It is now up to each of us to live our best life in honor of him.

The family will receive visitors on Friday, July 16, from 5:30 to 8:00 pm at Sechrest Davis on Phillips Avenue in High Point.

Memorial contributions may be made to the Hospice of your choice or the Salvation Army.

Online condolences for the family may be made at www.sechrestdavisphillipsavenue.com

In Memory Of Bert Westervelt Rau