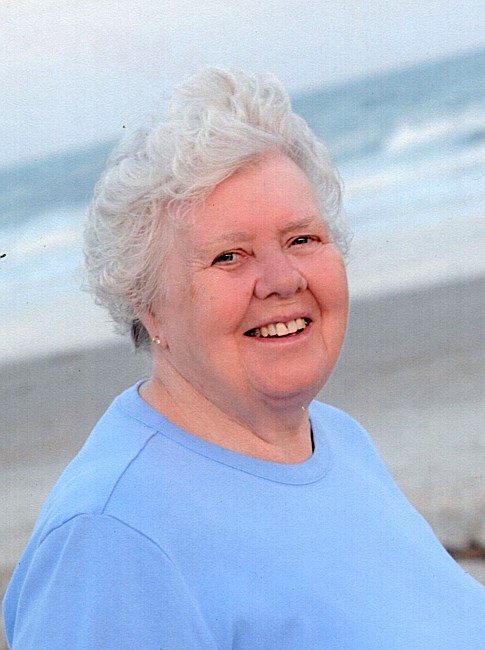 Faye Boles Cromer, 88, got her angel wings Thursday, July 29, 2021 at her residence following a brief illness. Faye was born in Stokes County, October 12, 1932, a daughter of the late Ernest and Minnie Yates Boles. She retired from the High Point/ Guilford County Schools after 30 years of service. Faye was an active member with Northwood United Methodist Church for many years and then was a member of Oakview Baptist Church. She volunteered at the High Point Regional Hospital for 22 years and she was a member of the Close Knit group who made prayer shawls for cancer patients. Faye was preceded in death by her husband, Harvey Cromer, three sisters, Ruby Dew, Louise Draper and Ruth Whitaker and three brothers, Robert Boles, Elmer Boles and Jim Boles. Surviving are a daughter, Cindy Smith (Tim), three sons, Terry Cromer (Pam), Randy Cromer and Marvin Cromer (Ginger); a brother, Alvin Boles; twelve grandchildren, Bryan Duncan (Linzie), Phil Cromer (Amy), Michael Cromer (Paige), Mark Cromer (Quinn), Chad Cromer, Matt Cromer (Anna), Erin Marshall (Stephen), Chip Cromer (Sarah), Josh McCullen, Jordan McCullen (Amanda), Caroline Price (Brandon) and Tomas Smith and twelve great-grandchildren. A Celebration of Faye’s life will be held Saturday, July 31, 2021 at 11 a.m. at the Oakview Baptist Church by Rev. Steve Smith. Burial will be held Monday at Guilford Memorial Park Cemetery. The family will receive friends Saturday from 10 until 11 a.m. at the church. Memorials may be directed to Hospice of the Piedmont. Online condolences may be made at Sechrestdavisphillipsave.com.
See more See Less

In Memory Of Faye Boles Cromer