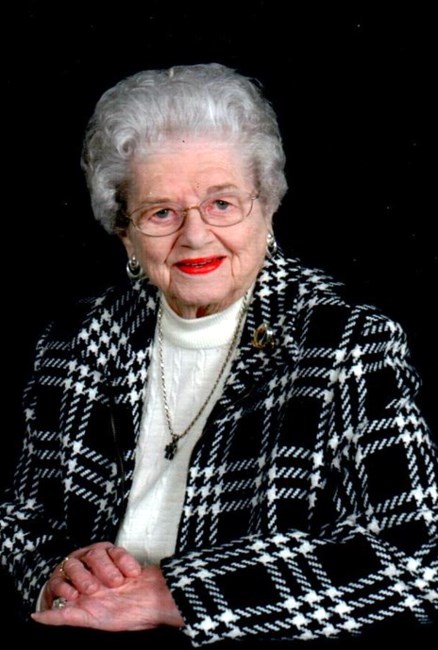 Julia was born June 25, 1924 in Chickasha, OK, a daughter of the late Ralph Chilson Conrad and Lucile Moore Conrad.

Julia was employed by the Big Chief Drilling Company, Oklahoma City from 1946 until 1951; served as Secretary to the late Congressman John Jarman, 5th district, Oklahoma in Washington, D.C., 1951-1952; Administrator of the Junior League Home in Nashville, TN 1964-1971; Vice-president of Finance and Personnel of Cheekwood-Nashville's Home of Arts and Gardens from 1971 until her retirement in late 1992.

Julia was a member of First Presbyterian Church in High Point, NC, Kappa Alpha Theta Sorority, and a sustaining member of the Junior League of High Point. She served as a volunteer with the Community Clinic of High Point and the High Point Historical Society.

She was preceded in death by her husband, Horace Starbuck Haworth, Jr. after 48 years of marriage and a brother, Donald Ralph Conrad.

No formal services are planned at this time. Memorials may be directed to the charity of the donor's choice.

Fond memories and expressions of sympathy may be shared at www.sechrestdavisphillipsavenue.com for the Haworth family.

In Memory Of Julia Madge Haworth