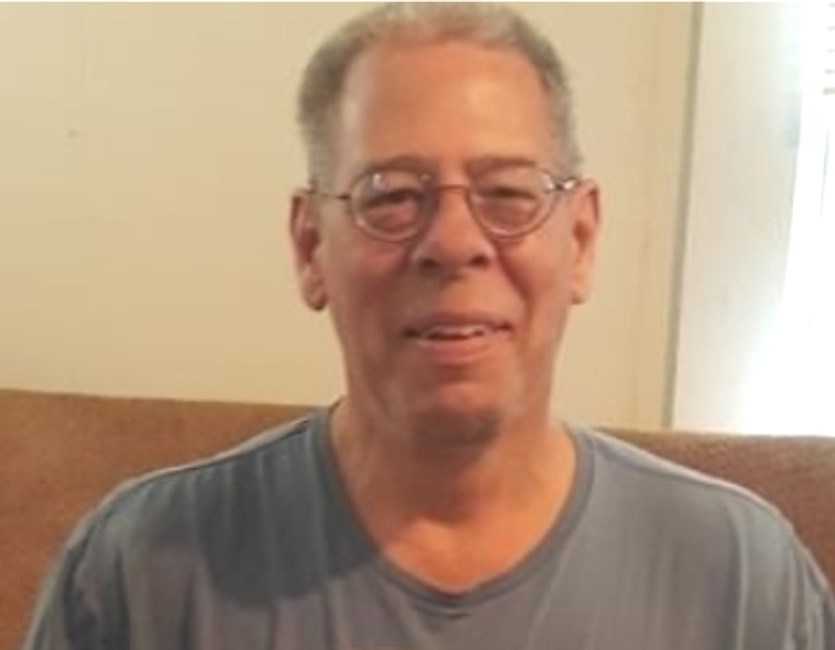 Archdale, NC Steven Mark Eddy, 57, passed away on Sunday, January 16, 2022. Steve was born February 17, 1964 in Lynn, MA, a son of Bruce and Sandra Eddy. He was a truck driver for as long as his health permitted. Steve was always smiling, happy and joking. He had a huge heart and a great sense of humor. Steve was a character since birth. Surviving is the love of his life, Carolyn Thompson; his father, Bruce Eddy and his wife Carleen; his mother, Sandra Mastrosimone; a sister, Lynn Powers and her husband Doug; five brothers, Bruce Eddy, Jr. and his wife Carra, David Eddy, Robert "Bo" Eddy and his wife Cheryl, Philip Eddy and his wife Christie and Paul Eddy and his wife Kristie; numerous nieces and nephews and his "grandkids", Dalton and Dailyn Hartle and Alexandria and Amber Barnhill. At Steve's request, no services will be held. Memorials may be directed to the charity of the donor's choice. Fond memories and expressions of sympathy may be shared at www.sechrestdavisphillipsavenue.com for the Eddy family.
See more See Less

In Memory Of Steven Mark Eddy