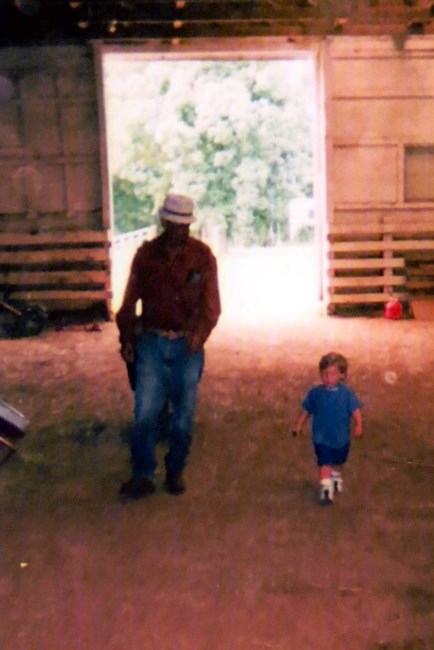 "He will be remembered for his quick wit and sense of humor" John L. Dowson of Highland, passed away July 28, 2022 a 84 years of age. Beloved husband of Julia for 62 years. Dear father of Mark (Jennifer) Dowson and Anthony (Lisa) Dowson. Proud grandfather of Rebecca Dowson and Mitchel Dowson. Brother and brother-in-law of Roger (Nora) Dowson and Patricia Dowson. He is also survived by many nieces and nephews. Sadly he is preceded in death by his parents, Asa and Phyllis Dowson and one brother Larry Dowson. John was born February 2, 1938, and lived in Boyne Falls, Michigan until school age when he later moved to lower Michigan. He completed Waterford Township High School while working part time at the Birmingham WWTP. After graduation and before marriage he worked for the Oakland County DPW from which he retired in 1989. John married his wife Julia in Waterford Township and continued his work ethic while raising two sons and employing many others as he went from a DBA to a corporation in the same field of environmental operations. John is well known for his quick sense of humor, his kindness and his endless supply of stories for anyone - anywhere - anytime. He will be greatly missed by all. Funeral services along with military honors will be held at 3:00pm on Saturday, August 6, 2022 at the Highland Chapel of the Elton Black & Son Funeral Home, 3295 E. Highland Road. The family will receive friends on Saturday from 11:00am until the time of the service at 3:00pm. John will rest in peace at the Waterford Township Cemetery until he and Julia are together again, one day bonding with their immediate family. Memorial contributions suggested to a charity of donor's choice.
See more See Less

In Memory Of John Leroy Dowson