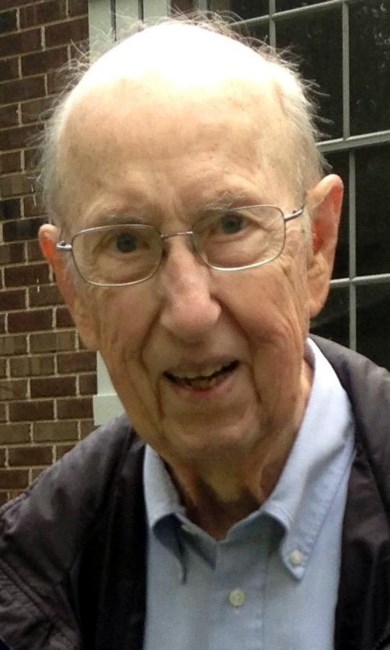 Donald Louis Bunch, age 90, passed away on August 1, 2022 at his home in Birmingham, Alabama. Don was born on September 17, 1931 in Parkersburg, W. Va.,son of Howard and Lena Bunch (Spence). He was raised in Parkersburg and graduated from West Virginia University with a degree in Electrical Engineering and was a member of the WVU Mountaineers marching band. Don served in the United States Army after graduation attaining the rank of 2nd lieutenant. After leaving the service he worked for RCA, General Motors/Delco in Indiana, and then spent most of his career at IBM. During his time at IBM East Fishkill he was involved with development of semi-conductor processing equipment and received a patent for his work on the inline trimmer project. Later in his career he worked for division headquarters approving capital spending. He retired after 30 years with IBM. Don spent many years in Poughkeepsie, New York raising his family, singing in a Barbershop chorus, sailing, fishing and camping. He retired to Washington, NC continuing to sail extensively through his early 80's. He moved to Birmingham about 5 years ago to be closer to his daughter Debbie and grandchildren. Don was active throughout his life and enjoyed traveling extensively to many Caribbean Islands and abroad. He was an avid sailor sailing the entire east coast. In addition to sailing his interests included fishing, singing in Barbershop choruses, photography and framing and gifting his personally framed photos, playing bridge, watching WVU sports, and organizing Emerald Isle family reunions. He was a devout Catholic, a regular commentator at Sunday mass and involved in the early days of the Cursillo and Tres Dias movements. He is survived by his beloved wife of 47 years, Elizabeth A. Bunch, his children Deborah A. Bunger (Robert), Diane R. Jones, David A. Bunch (Joanne), 10 grandchildren and 8 great grandchildren. He was predeceased by his former wife Mary Catherine Bunch (House), his son Daniel R. Bunch and his parents. There will be no calling hours. A memorial mass will be held at Danberry at Inverness, 235 Inverness Center Drive, Birmingham, AL 35242 on August 13 at 10:30 am. In lieu of flowers donations may be made in Don’s honor to Saint Mark the Evangelist Church, 7340 Cahaba Valley Rd, Birmingham, AL 35242 or to a charity of your choice. Fond memories and expressions of sympathy may be shared at www.ridoutsvalleychapel.com for the Bunch family. Arrangements are under the care of Ridout’s Valley Chapel.
See more See Less

In Memory Of Donald Bunch