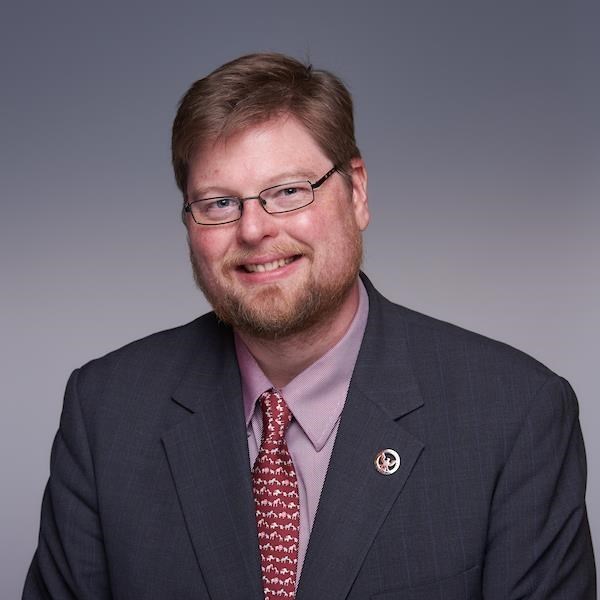 Paul J. O’Leary M.D., 45, died in his sleep on May 12th, 2021. He is survived by his wife, Malinda Blair O’Leary and his two daughters Sylvia and Sophia O’Leary as well as his brother, Tobias O’Leary and parents Brian and Gerda O’Leary. Paul was born June 2nd, 1975 in Birmingham, Alabama to Brian and Gerda O’Leary. His father was a professor at UAB and mother a teacher at Ramsay High School both immigrants from England and Denmark respectively. He married Malinda, December 2005, and raised two children, Sophia Hazel Kirsten O’Leary (8) and Sylvia Quinn O’Leary (4). Paul graduated from Shades Valley Resource Learning Center in 1994. He then attended the University of Alabama at Birmingham, graduating Summa Cum Laude, majoring in Chemistry and minoring in Mathematics in 1998. He earned an M.D. and MSc in Health Informatics at UAB (2005). He went on to complete a residency in psychiatry at UAB. He would go on to complete fellowships in child and adolescent psychiatry at UAB and a forensic psychiatry at Emory University. He was proud to be board certified in all his specialty areas. His professional pride and joy were the two companies he would launch, calling them SHKO Medicine, LLC and SQO Medicine, LCC each company named for his daughters with their initials. If you asked Paul what is his hobby he would say “organized medicine”. He thrived in an environment of politics, organizing and advocating. He was active in the local, state, and national psychiatric organizations. He served as president of the Birmingham Psychiatric Society, was on the Legislative and Public Affairs Committee for the Alabama Psychiatric Physicians Association and served as the Speaker of the Assembly of the American Psychiatric Association. The other hats he wore in his hobby of organized medicine are too numerous to name but he enjoyed it all. He was passionate about his work but also was a bit of a gourmand. He enjoyed renowned restaurants when traveling but also loved showing off his own culinary abilities to friends and loved ones. One can say he had also developed quite a love for interesting wines as well as sharing his finds with friends and family. Though Paul traveled well and dined at, literally, the “best restaurants in the world”, at home he would often just order some food from the local Chinese restaurant and “relax” on the couch as he worked on his laptop while a movie played.
See more See Less

In Memory Of Paul O'Leary

A Memorial Service to Honor the Life of Paul O'Leary