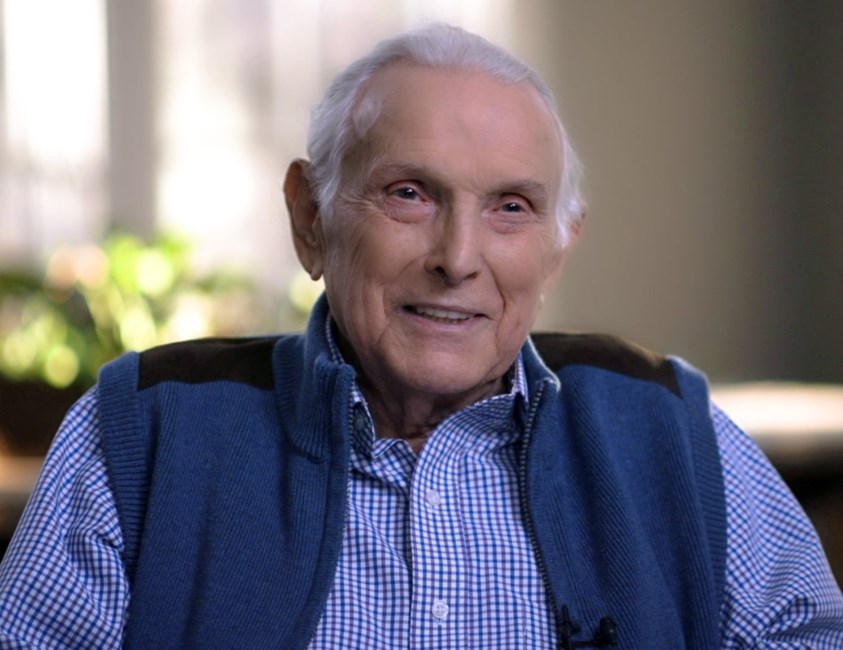 NASH, Robert Nelson, of Birmingham, beloved husband of Mary Edwards (Williams) Nash, passed away as a result of complications from heart disease on Wednesday, March 27, 2019 at the age of 88. Nelson was the son of the late Jewel Young Nash, Sr. and the late Sarah Annette Whittaker Nash. He was born March 15, 1931 on the home place of Dubois Winfield Whittaker, his maternal grandfather, in Greene County, GA. He was named after Frederick Nelson DuBois, a distant uncle in Catskill, NY. Nelson spent his childhood and young adulthood in Athens, GA, and graduated from the University of Georgia with a B.S. in Forestry in 1952. That same year, he married Mary Edwards Williams, also of Athens. Nelson served two years in the U.S. Air Force (1952-1954) as an aerial photo interpreter with Strategic Air Command at March Air Force Base in California. Then he and Mary moved to North Carolina where he worked in forestry as a private consultant for nine years. While there, he joined the North Carolina Army National Guard as a fixed-wing pilot after attending Army Aviation School. He went on to earn Master Aviator Wings during his thirty years of military service. In 1963, he moved the family to Birmingham, to continue his work as a forestry consultant. One year later, he made a career change and entered the life insurance business. During his more than 35 years’ experience as a Life Insurance Agent, Nash worked with The Equitable Life Assurance Society of the U.S. and with Guardian. Recognized for his high achievements, Nash was inducted as a Hall of Fame Member by Equitable, a Chartered Life Underwriter, and Life Member of the Million Dollar Round Table. In 2000 he wrote a book, Becoming Your Own Banker, which would go on to have an impact on hundreds of thousands of people by teaching them how to create their own banking systems using dividend-paying whole life insurance. This book evolved into the Infinite Banking Concept, and Nelson enjoyed traveling all over the U.S. and Canada to lecture on the topic as the founding director of the Nelson Nash Institute. He is also the author of Building Your Warehouse of Wealth and co-author of The Case for IBC. Nelson was a member of the First Baptist Church of Birmingham for 28 years. He had a lifelong passion for music and was a long-term choir member and frequent vocal soloist. He was a voracious reader, and he especially enjoyed studying Austrian economics and history. He also enjoyed aviation and travel, often piloting his family to destinations around North America in small aircraft. Mr. Nash is survived by his loving wife of 66 years, Mary Edwards Williams Nash. He is also survived by his three children: Debby Nash Mathews and her husband, Jake, Jr. of Anniston, AL, Dr. Barrington Nelson Nash and his wife, Claudia of Knoxville, TN, and Kimberly Nash Stearns and her husband, David of Birmingham. He is also survived by his ten grandchildren: Jeanette Mathews Griffey and her husband, Matthew of Jacksonville, AL, Virginia Mathews Ladner and her husband, Pattrick of Fayetteville, NC, Barrington Nelson Nash, Jr. of Knoxville, TN, Bethany Nash Finney and husband Jason of Washington, D.C., Ryan Williams Nash of Knoxville, Justin Forest Nash of Knoxville, Lauren Stearns Jensen and her husband, John III of Lexington, VA, Leigh Stearns Barganier and her husband, Jonathan, of Montgomery, AL, Robert Madison Stearns and his wife Suzanne of Atlanta, GA, and Taylor Paul Stearns and his wife Bethany of Savannah, GA. He is survived by nine great-grandchildren: Lucas Mathew Griffey, Savannah Nadine and Elijah Christian Ladner, John David (Jack) and Grace Annette Jensen, Nash Culver and Jonathan Edwards (Jeb) Barganier, Landis Wilder Stearns, and Bennett Madison Stearns. Also surviving are his sister-in-law, Anne Wheless Nash, and several nieces and nephews. He was preceded in death by his parents, Jewel Young Nash, Sr. and Sarah Annette Whittaker Nash, by his three brothers, Willis Winfield Nash, Jewel Young Nash, Jr., and Frederick Logan Nash, by his daughter-in-law, Janel Kong Nash, and by his great-grandson Austin Patrick Ladner. A funeral service will be held in Nelson’s honor at the First Baptist Church of Birmingham, 2209 Lakeshore Drive, Birmingham, AL 35209, on Saturday, March 30 at 11 a.m. Visitation will be held immediately prior to the service, beginning at 9:30 a.m. In lieu of flowers, donations in Nelson’s memory may be made to First Baptist Church of Birmingham, 2209 Lakeshore Drive, Birmingham, AL 35209.
See more See Less

In Memory Of Robert Nelson Nash