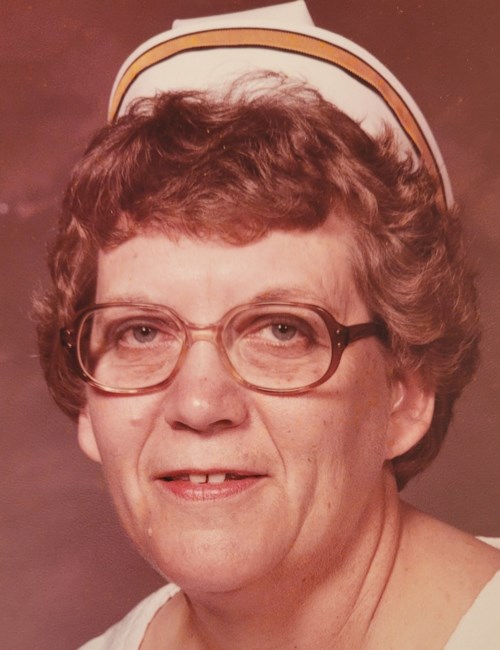 Barbara R. Jackson, 89, of Spring Hill, FL and formerly of Lecanto, FL, passed away on Sun., June 6, 2021 at Bayfront Hospice , St. Petersburg, FL. A native of Buffalo, NY, she was born Sept. 6, 1931 to Wade Benjamin and Marjorie Hazel (King) Harrington, oldest of eight children. Barbara grew up and attended school in upstate New York, graduating from North Rose High School in 1950, then completing a two-year degree at State Teachers College in Geneseo, NY. Her first airplane ride was to St. Petersburg, FL, along with her family to live in Fl. Once in Florida she held secretarial positions. On Feb. 16, 1964, she married Jack Jackson, who passed away on August 6, 1984. Although Barbara and Jack never had any children, their life was blessed with many dogs and cats whom they considered their “children”. She was Godmother to her niece Rhonda Leitner. She and Jack moved to Lecanto in 1972 from St. Petersburg and in 1979, Barbara returned to school and became a licensed practical nurse and then worked at Lykes Memorial Hospital in Brooksville, FL. She loved her years at Lykes, making many friends that she kept until even after her retirement. In 1983, she returned to school and earned her degree in nursing as an RN from Hernando State College. Her joy in life centered around quilting, cross stitching and traveling. She had beautiful memories of the Holy Land, Egypt, Scotland and many other trips. She would travel to and spend time with all of her siblings who live all around the United States. Mrs. Jackson was a devoted and faithful member of First United Methodist Church of Homosassa. In addition to her parents and her husband Jack, Barbara was preceded in death by a sister-in-law Glenda King Harrington, and a nephew, Brian Keith Hinkley. She is survived by her seven siblings: Lois Boyer (husband Charles) and their children Bruce Boyer and Marjorie Dreibelbis; Joan Ann Hinckley (husband Melvin) and their children Melvin Wade, Amy Diane and Susan Lynne Fitzgerald; Carol Sue Conko and her children Gwendolyn Susanne, Francis Joseph, Jr., Angela Christine Mayes and Stephanie Rebecca Kassner; Linda Jean Crosby and her children Todd Padgett and Andria Lyn McCellan: Wade King Harrington and his children Wade Hillis and Dwayne Joseph; Robert Jack Harrington (wife Susan Marie and their son Robert Jay and Cathy Faye Leitner (husband Ronald) and their children Rhonda Rane and Aaron William, as well as many other nieces and nephews, all who have wonderful memories of their Aunt. Friends and family will be received on Thurs., June 17, 2021 from 12:30 to 1:30 P.M. at Wilder Funeral Home, Homosassa, Florida, where a Celebration of Life will take place at 1:30 P.M. with Pastor Patti Aupperlee officiating. Entombment will follow at Fountains Memorial Park, Homosassa. www.wilderfuneral.com

In Memory Of Barbara R. Jackson

Friends and Family Will Be Received