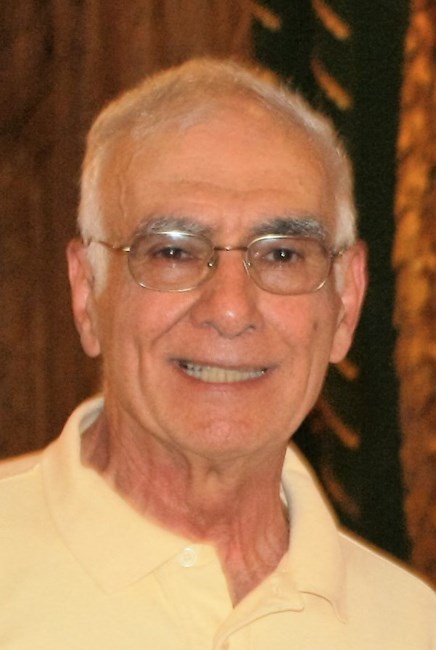 Nicholas W. “Nick” Freije II, 79, of Homosassa, FL, passed away on Sun., March 18, 2018 at Oak Hill Hospital in Brooksville, FL. A native of Binghamton, NY, he was born Jan. 30, 1939 to Nicholas and Tillie (Abbott) Freije and was a retired electrician with the Int’l Brotherhood of Electrical Workers Local 325, Binghamton, NY., with over 34 years of service. Nick, as he was known to many, also served on their Executive Board and was a teacher with the union, instructing the apprentice class. Mr. Freije moved to Homosassa seven years ago from his native Binghamton and was an avid outdoorsman. He was a member of both the Greene Rod and Gun Club and the Hernando Gun Club, where he was working toward his status of Rangemaster. Nick also loved to fish, was an expert woodworker, and enjoyed raising hunting dogs during his life, especially the German short haired pointer. Nick is survived by his wife of nearly three years, Audrey Jean Freije; children Mark Freije (wife Tassi), Binghamton, NY; Gary Freije (wife Diana), Port Crane, NY; Cheryl Barr (husband Rob), Bumpass, VA and Nicholas W. Frieje III (wife Lisa), San Diego, CA; stepchildren Kenneth Geffinger Jr. (wife Duvi), Australia and Nancy Limite (husband Bob), Wayne, NJ and half sister Patricia Blair, Rochester, NY, as well as grandchildren Ryan, Brooke, Alex, Lisey, Burt, Brandi, James, Sarah, Leo, Sophia, Kennedee, Destiny, Skylar, Inari, Bobby Jr., Eliza and Lauren. In addition to his parents, Mr. Frieje was also preceded in death by a stepson, Keith Geffinger. A memorial service will be held at Wilder Funeral Home, Homosassa, Florida on Wed., March 21, 2018 at 3:00 P.M. Interment in upstate New York will be private at a later date. www.wilderfuneral.com
See more See Less