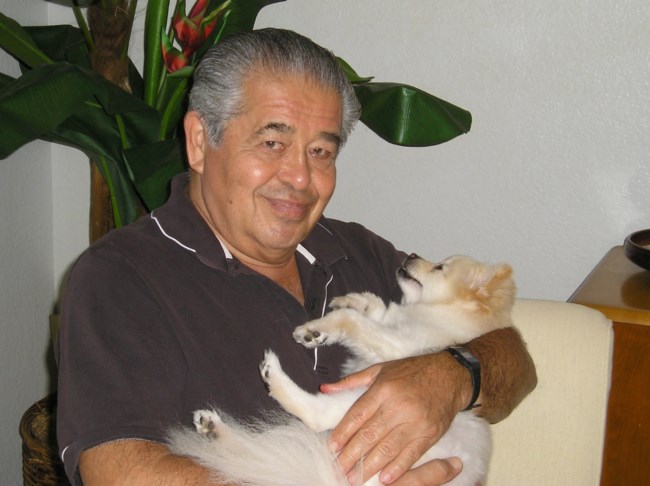 Norman A. "POPS" Souza of Honolulu, passed away on August 29th, 2015, at the age of 76. He was born in Waialua, Oahu. Owner of, Diamond Head Distributors, Island Distributors, T&R Distributors, and Containerland. Survived by Son, Michael Souza (Candice), Daughter, Jennifer Souza (Christine Santa Ana), Five Grandchildren, and a Great Grandson, and numerous hanai sons. Family requests no flowers. "God saw you getting weary He did what he thought was best. He put his arms around you And said "come and rest". He opened up His golden gate On that heartbreaking day, And with His arms around you, you gently slipped away. It broke our hearts to lose you, You did not go alone. A part of us went with you, the day God called you home"
See more See Less

In Memory Of Norman Arthur Souza