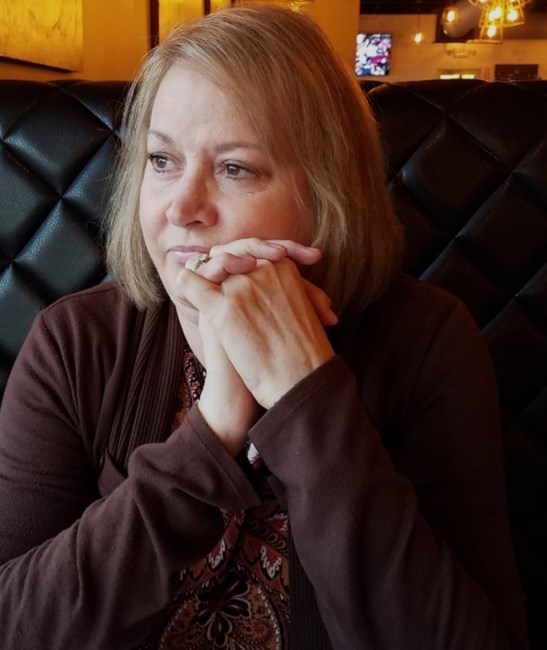 Barbara Lynn Gamel Jones, of Houston, Texas passed away unexpectedly on the first day of August, 2022, just a few weeks shy of her 73rd birthday. Barbara was born in Houston, TX on August 16, 1949 to Olin and Elizabeth (Bootsie) Gamel. Barbara graduated from Waltrip High School, Class of 1967. She worked her entire life until retirement in 2019 in the oil and gas business – most recently as a Senior Benefits Analyst for Enterprise Products Co., where she spent the last 17 years. She retired in August 2019 to spend more time with her retired husband (of 33 years) George, and her other loves, her grandchildren. She was reunited with those family members in Heaven who predeceased her: her parents, Bootsie and Olin Gamel, along with her brother, Richard Gamel. Leaving a hole in the hearts of those surviving her: her husband, George Jones; children Jeff LaVergne and Lindsey LaVergne (Julio Marin); her granddaughters, Elizabeth and Chelsea; grandsons, Pierce and Blake. She also leaves her sister, Eileen Hartman; nephews Brett Hartman and Marshall Hartman (Nicole Hartman) and a great nephew, Olin and great niece, Elle, and several special cousins. Barbara and George married July 1, 1989 and Barbara found that happiness that she enjoyed for 33 years. Barbara grew up at Garden Oaks Baptist Church and attended Waltrip High School. Lately, in her retirement, she and George traveled throughout the United States, sometimes with a few of the grandchildren. In April of this year their travels included a wonderful Gamel Cousin Reunion in Austin, TX with all cousins attending. The rest of her time was spent doting on her grandchildren who truly gave her such joy. We now have joy knowing, while we miss her with our whole hearts, we know where she resides for eternity and will see her again one day. A memorial service for Barbara will be held Saturday, August 13, 2022 at 1:00 PM at Pat H. Foley & Company, 1200 West 34th Street, Houston, TX 77018. In lieu of flowers, please make donations to the American Heart Society in her name. Fond memories and expressions of sympathy may be shared at www.pathfoleyfuneraldirectors.com for the Jones family.
See more See Less

In Memory Of Barbara Lynn Jones