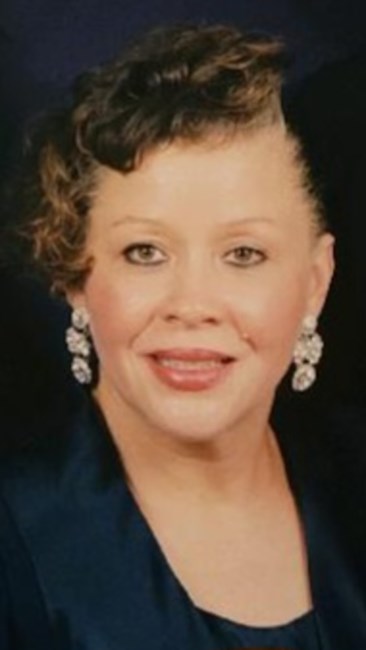 Bonnie Florence Cephus was born February 28, 1952 in Kirbyville, TX to her parents Lawrence Lewis Sr. and Ruth Lewis. She was one of ten children along with three adopted brothers. Family and close friends knew her as "Tip". Bonnie attended all of her primary education within the Kirbyville Independent School district. During high school, she participated in basketball and track and was an All State basketball player. She attended Massey Business College and later received her bachelor's degree in business administration from Our Lady of the Lake University. She worked for the State of Texas in the Health and Human Services department and retired after 38 years of service. She developed long-lasting relationships with her peers and employees. Bonnie moved to Houston in the early 70s. She met the love of her life, Rev. Marvin Cephus Sr. and they were together 52 years and married for 46 years. Together, they had two children, Kimberly and Sparkle Cephus. She also had three step-children, Marvin Jr., Terri, and Rodney Cephus Sr. At an early age, Bonnie was dedicated to the church as she was involved in various youth programs at her hometown church in Kirbyville, TX. She became a member of Willing Workers Baptist Church in 1993. During her faithful years of service and until her illness she was a former president of the Minister's wives committee for numerous years, a choir member, taught youth church school, marriage classes, and Women of Excellence classes. On January 20th, 2023, Bonnie passed away peacefully in her home while holding her beloved husband's hand and surrounded by her two daughters. She was a loving Wife, Mother, Grandmother, Godmother, Sister, and Aunt. Bonnie leaves to cherish her memories her husband Rev. Marvin Cephus Sr. Their children Kimberly and Sparkle Cephus. Her step-children, Marvin Jr., Terri, and Rodney Cephus Sr. Grandchildren Blake and Brooke Cephus and a host of other step-grand children and step-great grandchildren, God Son Kenneth Harris Jr., siblings Johnnie Pearl Breed, Donald Lewis, Virginia Lewis, Clarence Lewis, Gary Lewis, Walter Lewis Sr., Terry Lewis, and Henry Lewis, in-laws, nieces, nephews, and a host of family members and friends. She was preceded in death by her father, Lawrence Lewis Sr., her mother, Ruth Lewis, brothers Lawrence Jr. and Walter Lewis, and Sisters Betty Jo and Mary Lewis. She will be greatly missed by her loving family and friends and always remembered in their hearts. Fond memories and expressions of sympathy may be shared at www.brooksidechampions.com for the Cephus family.
See more See Less

In Memory Of Bonnie Florence Cephus