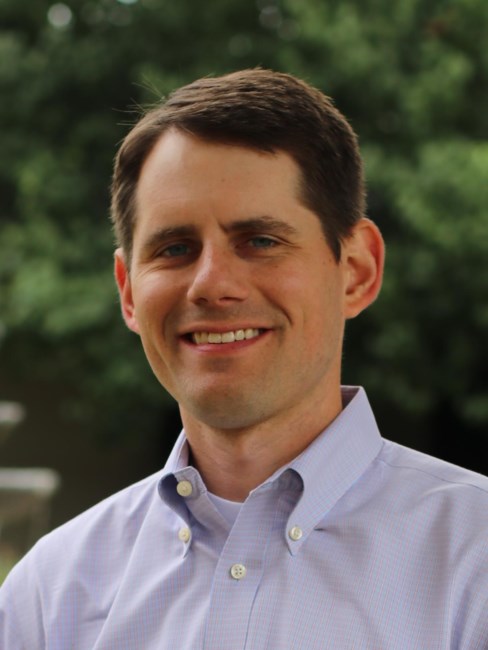 Brian Joseph Wisnoski, 41, of Houston, TX, passed away on June 9, 2021. He was born May 3, 1980 in Houston, TX to Mark and Deborah Wisnoski. He attended St. Rose of Lima Catholic School, Seton Catholic Junior High and St. Pius X High School where he graduated as valedictorian in 1998. Brian attended the University of Texas at Austin where he graduated Summa Cum Laude in 2002 with degrees in electrical engineering and the Plan II Liberal Arts Honors program. Upon graduation, Brian joined Teach for America and taught middle school math and science for 2 years in an underserved area of Houston Independent School District. He entered medical school in 2005 at Baylor College of Medicine where he earned his Doctor of Medicine. He continued at Baylor for his training in combined internal medicine and pediatrics, where he earned the Continuity Clinic Resident of the Year award upon graduation from residency. He stayed on as faculty with Baylor dividing his time between hospital, clinic, and teaching duties over the years. His patients praised his compassion and bedside manner. He worked at Harris Health’s Martin Luther King Jr. Health Center where he trained medical residents and advocated for his patient population. He also taught and mentored Baylor medical school students. His passion for teaching was evident earning him the Norton Rose Fulbright Faculty Excellence Award for Teaching and Evaluation and the 2021 MLK Faculty of the Year award voted on by the medical residents. As much as he loved his work, he loved his family most. Brian married his high school sweetheart, Jackie, in 2003 in Houston, TX. She was the love of his life, and he was hers. It was rare you would see one without the other; they were best friends and shared a beautiful romance that only grew over the years. In 2007 they welcomed their son Evan and in 2010 their daughter Brooke. Brian was an incredible husband and father, and his family was his pride and joy. His family considered him the perfect son and brother, and he continually filled their hearts with pride in all aspects of life. He set a wonderful example for his sister and so many others to follow. He enjoyed time outdoors, whether it was playing with the kids in the backyard, going for a jog or bike ride, or taking trips to the country to fish and look at the stars. He enjoyed traveling immensely and had the good fortune to see many beautiful places across the world with his family. Skiing in the mountains always topped his list. He was always ready to get together with family or friends, go out for dinner, play games, and just laugh. And what a beautiful, contagious laugh he had. Brian was an avid athlete, but his love for baseball surpassed all other sports. One of his greatest joys was coaching and watching his children play ball. He coached Evan for eight seasons at Oaks Dads Club, the same place he had grown up playing ball. He also loved cheering on the Houston Astros and attended many games over the years including 2017 and 2019 World Series games. In 2010, Brian was diagnosed with cancer. He endured 11 years of countless treatments and surgeries to fight the disease, always carrying a positive attitude and never complaining. He was a pillar of strength and grace through it all, and his strong faith sustained him. All achievements aside, Brian was an exceptional person. His kindness was evident in everything he did. He never met a stranger, had immeasurable patience, and an inner joy that radiated from him. He lived simply, loved deeply, and lived life to the fullest. Brian is survived by his loving wife Jackie, son Evan (14) and daughter Brooke (11); his parents Mark & Deborah Wisnoski of Houston, TX; sister Megan Denton and husband Jayson, niece Addison and nephew Parker of Waco, TX; grandfather Harold Wisnoski of Navasota, TX; grandmother Dolores Baranowski of Houston, TX; in-laws Donald & Mildred Grahmann of Houston, TX; sister-in-law Jessica Grahmann of Houston, TX; and numerous aunts, uncles, and cousins. Preceding Brian in death were his maternal grandfather Alvin Baranowski and paternal grandmother Janie Wisnoski. Visitation will be on Monday, June 14, 2021 from 5-8 pm with a Rosary Vigil at 6:30pm at St. Ambrose Catholic Church. Funeral Mass will be Tuesday, June 15, 2021 at 10am at St. Ambrose Catholic Church and his interment will follow at Glenwood Cemetery. Donations in his honor may be made to the following which played an important part in his life: Baylor College of Medicine, MD Anderson Cancer Center, St. Ambrose Catholic Community, St. Rose of Lima Catholic Community, St. Pius X High School or any charity of your choice.
See more See Less