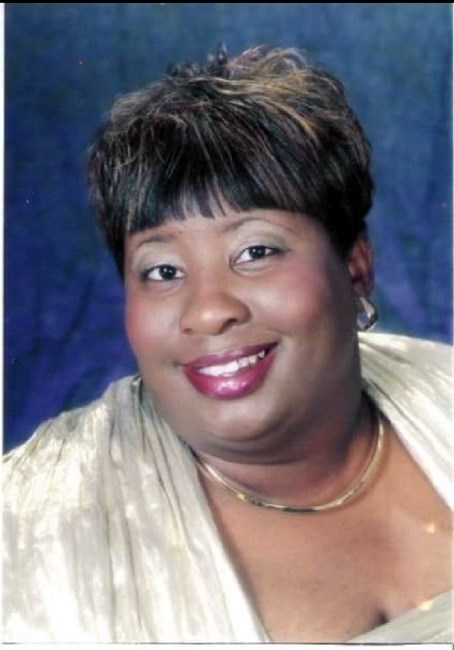 Chiquita Ann Howard was born on February 16,1976 in Shreveport, LA to Cynthia Diane Howard. Chiquita professed her life to Christ at an early age and was baptized at Holling Springs Baptist Church in Ajax, LA by Pastor George Taylor. Chiquita moved to Houston,TX early to mid 2004 where she continued her spiritual journey under the mentorship and spiritual guidance of Pastor LaTasha Burgess and Gracie Peavy. She was a faithful believer who actively practiced her faith up until her premature death. Chiquita worked in healthcare for many years and was employed as a caregiver when her own health began to deteriorate. She enjoyed cooking, traveling, games, spending time with her children, grandchildren and family. Chiquita peacefully departed this life on January 17,2022. She is preceded in death by her mother Cynthia Howard and grandfather, Perry Lee Jones. She leaves to cherish her memory her grandmother: Bessie Jones of Natchitoches,LA; children: Jalisa Howard and Octavia Howard both of Houston,TX; Siblings: Frankie Howard of Houston,TX, Aaron Howard of Atlanta,GA, Shrecca Harris (Pernell) of Atlanta,GA, and Taniesha Bush of Atlanta, GA; grandchildren, nieces, nephews; as well as numerous relatives and friends. She will best be remembered by her intelligence, sense of humor, faithfulness, strong-will and determination.
See more See Less

In Memory Of Chiquita Ann Howard