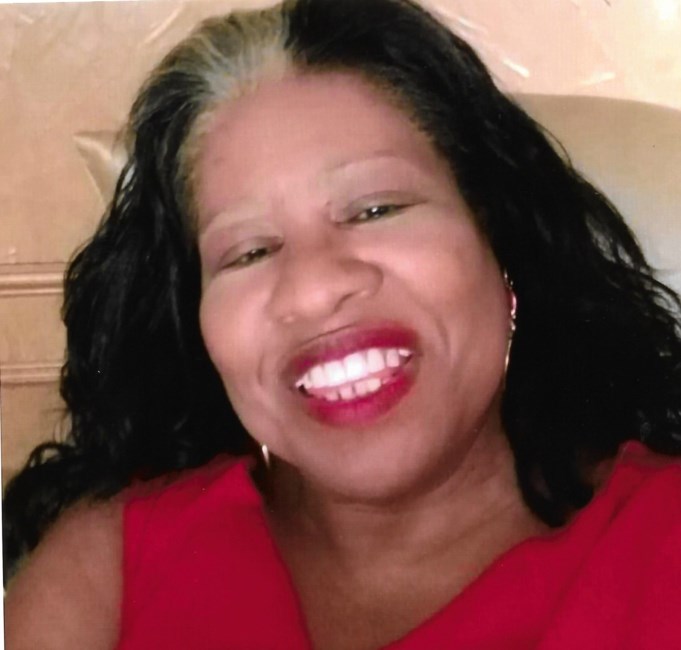 Cynthia Diane Miller Conner was born April 1, 1954 to David and Dessie Miller. She was the second of five children born to this union. She was born and raised in Cleveland, Ohio where she was an honor student in the Cleveland Public School system throughout her education and graduated from John F. Kennedy in 1972. She grew up in the Church of God in Christ and committed her life to Christ at an early age. On July 1, 1978 she married Carl I Conner Jr. who she had known since Jr High and started a family. To their union were born 3 children. As they pursued their careers and raised a family, they lived in many different places but eventually made Houston their home in 1993. She enjoyed singing, arts and crafts, interior decorating, and gardening. Cynthia attended Baldwin Wallace College where she majored in Accounting. During her time there she participated in many campus activities. She enjoyed singing in talent shows, dancing, and during the 70’s she was quick to call out injustice. She joined and was a member of Delta Sigma Theta Sorority. This was a time where she made some of the dearest and closest friends she would have in her life. Cynthia graduated Summa Cum Laude in 1976. After college Cynthia worked for General Tire and traveled around the country as an auditor. Cynthia worked for the University of Houston Downtown for 20 years as the Director of Accounts Payable and Travel Office. Cynthia joined First Metropolitan Church in 1999 where she could work and continue her commitment to living for Christ. At First Met she sang in the choir, lead a fulfillment hour group and taught Awana. She also became a member of Warrior Nation prayer ministries where she attended conventions, daily devotions, and lead of one of their online national prayer groups. Cynthia had a smile that was infectious and lit up the room. She was a loving person who valued her faith and her family. She was a proud mother, grandmother, daughter, sister, and aunt. She never hesitated to tell you that she loved you. She was a source of encouragement no matter what you were pursuing and was always ready to celebrate your successes with you. Cynthia leaves behind her sons Brandon Conner, Marc (Ravonda) Conner, and Stephen Conner and grandchildren Sean, Serena, Sebastian, Azaria, and Anaia. She also leaves her mother Dessie Miller, sisters Linda Mack and Kathleen (Derrick) Swoope and brother Kenneth Miller. Nieces and nephews Jessica Mack, Justin (Ashley) Mack, Shannon, Jordan, and Cameron Swoope and a host of extended family and friends. She was preceded in death by husband Carl I. Conner Jr., Father David Miller, and brother Frederick Miller.
See more See Less

In Memory Of Cynthia Diane Conner