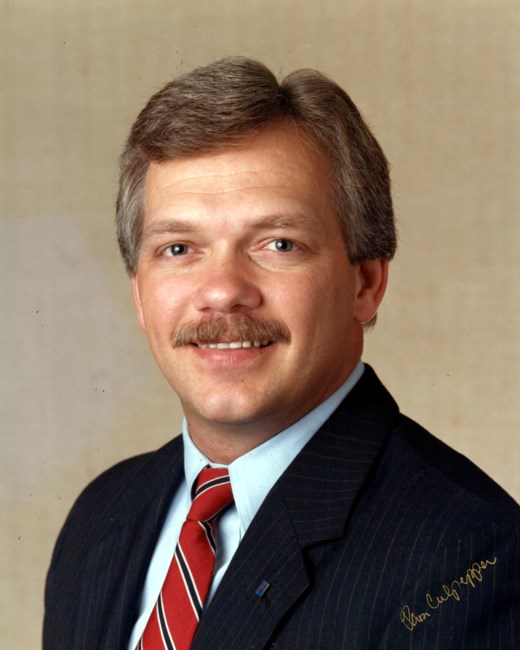 Daryl Dean Bohls, 70, passed away on Saturday, May 7, 2022. He was born on August 20, 1951, to Omer Otto Bohls and Bonnie Hallman. He attended Travis High School in Austin, Texas and received his degree in Accounting from The University of Texas in 1977 he was a member of the Sigma Phi Epsilon fraternity. He received a master's degree in Banking from Sam Houston State University and thereafter served as an adjunct Finance Professor for the banking school at Sam Houston State University. Daryl had over 43 years of banking experience and had been the President of four banks in the Houston market: including 20 years with a $4 billion dollar Houston publicly traded financial institution. During his tenure with Allegiance Bank, he held positions of Executive Vice President, Director, Chief Credit Officer, Chairman of Senior Loan Committee, Senior Loan Officer and Regional CEO. Daryl recently retired from Allegiance Bancshares and had served on the Board of Directors from 2008-2018. Daryl was charismatic and a hard-working loving father. Nothing made him happier than spending time with his family and his second family at work. Daryl was an avid Longhorn fan and he loved watching the Texas Longhorns play football, baseball, and basketball. He attended as many games as possible. He survived by his wife Andrea Mason Bohls; his sons Mason Maltz, Brandon Bohls, and Colby Bohls; his brother Rodney Bohls; his sisters Karen Doerfler and Dayna Bohls; his nephew Damon Bohls; and his nieces Tami Bohls, Tess Bohls, Tatum Bohls and Tiffany Bohls. Fond memories and expressions of sympathy may be shared at www.memorialoaksfunerals.com for the Bohls family.
See more See Less

In Memory Of Daryl D. Bohls