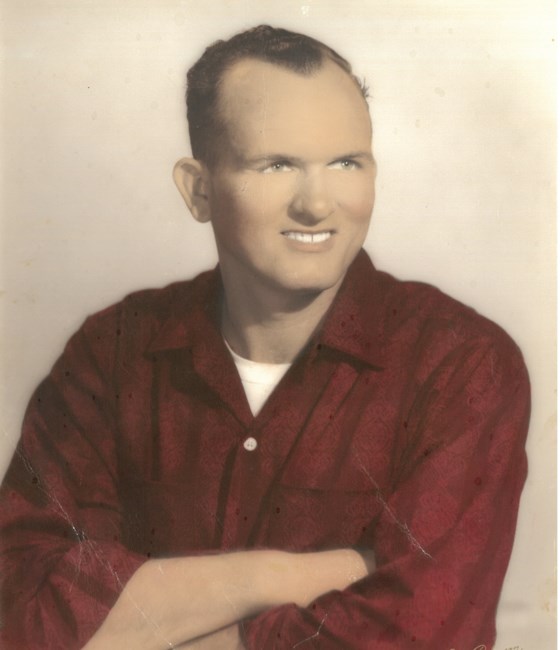 Edward Windell Gates, age 87, of Magnolia, Texas passed away on Wednesday, May 4, 2022. Edward was born September 18, 1934 in Pollock, Louisiana where he grew up on the family farm. He eventually moved to Houston, Texas with his wife and oldest child in 1965. He moved to Magnolia, Texas in 2020. Prior to his marriage, he was a Corpsman in the United States Navy. He is preceded in death by his Parents, Jesse & Rosa Mae Duke Gates; Son, Glenn Gates; seven brothers and one sister. Edward is survived by his loving wife of 60 years, Mary Touchet Gates of Magnolia, Texas; His Sons, David Gates & Troy Gates of Magnolia, Texas, and Terry Gates of Spring, Texas; Daughters-in-law, Nancy Smith Gates of Cleveland, Texas, Bertha Luna Gates of Victoria, Texas, Valarie Chapa Gates of Spring, Texas; Granddaughters, Jessica Gates & Samantha Gates Valencia of Atascocita, Texas, Brenda Luna of Houston, Texas, Samantha Ibarra & Abigail Gates of Salem, Oregon; Grandsons, Christopher & Alberto Luna, of Houston, Texas, James Gates of Spring, Texas; Great Granddaughter, Lilith Doan of Atascocita, Texas; Brothers, Robert Gates, Carroll Gates, Aubrey Gates and Thomas Gates of the Alexandria, Louisiana area; numerous nieces and nephews. A visitation for Edward will be held Tuesday, May 17, 2022 from 10:00 AM to 12:30 PM at American Heritage Funeral Home, 10710 Veterans Memorial Drive, Houston, TX 77038. A funeral service will occur Tuesday, May 17, 2022 from 12:30 PM to 1:30 PM, 10710 Veterans Memorial Drive, Houston, TX 77038. A committal service will occur Tuesday, May 17, 2022 from 1:45 PM to 2:15 PM at Houston National Cemetery, 10410 Veterans Memorial Drive, Houston, TX 77038. Fond memories and expressions of sympathy may be shared at www.AmericanHeritageFuneralHome.com for the Gates family.
See more See Less

In Memory Of Edward Windell Gates