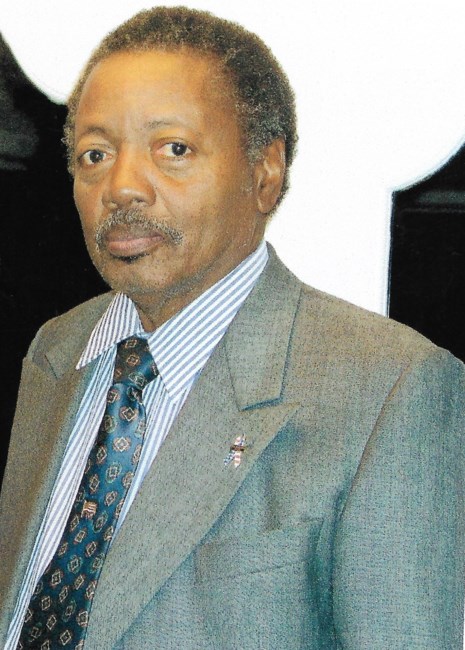 Jimmy Lewis, age 84, of Houston, Texas passed away on Thursday, January 20, 2022. Jimmy Lewis was born August 15, 1937 to Charley Lewis and Carrie Jackson in Sequin Texas. He attended Jackson High School in Rosenberg, Texas. Jimmy met Shirley Ward and married her on July 30, 1966. This union lasted until his death. Jimmy worked many year for First Virginia Bank in Falls Church Virginia. From First Virginia Bank, he retired in March of 1996 and moved back to Houston, Texas. Jimmy went home to be with the Lord on January 20, 2022 and his beloved wife was by his side every step of the way. Preceding his death are his father Charley Lewis, mother Carrie Jackson, Charles Lewis (a son from a previous marriage) and a granddaughter. He leaves to morn his wife of 55 plus years and a host of friends. A visitation for Jimmy will be held Friday, January 28, 2022 from 1:30 PM to 2:30 PM at Paradise Funeral Home, 10401 West Montgomery, Houston, TX 77088. Following the visitation will be a graveside service from 2:30 PM to 3:00 PM at Paradise Cemetery North, 10401 West Montgomery, Houston, TX 77088.
See more See Less

In Memory Of Jimmy Lewis