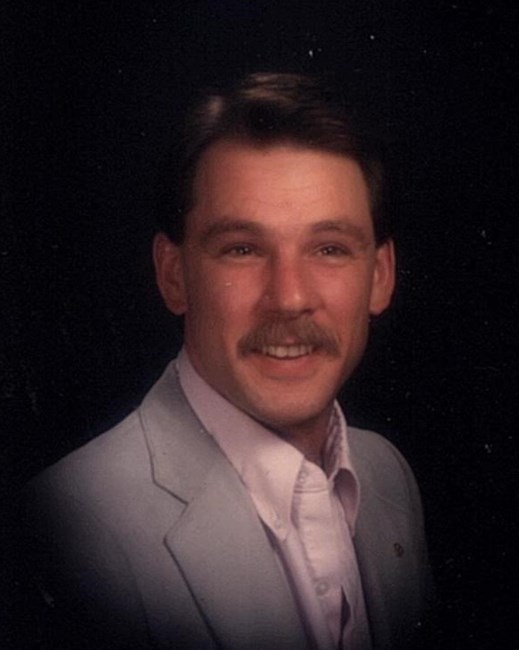 John (Jay) Franklin Brown, Jr. was born on August 19, 1958, and passed away on April 29, 2020. Jay was born in St. Louis, MO, and grew up there with his parents, John Franklin Brown, Sr. and Lois M. Brown, and his siblings Lynneece, Renee and Jeff. Jay graduated from Parkway West Senior High School in 1976, before the family relocated to Houston, TX where he remained until his death. Jay was preceded in death by his father John Franklin Brown, Sr. Jay is survived by his wife Kimberly and their son John (Trey) Franklin Brown, III; his mother Lois M. Brown (McCorkell); his sister Lynneece Rooney (Dan) and children Shannon Plakos (David); Heather Day (Patrick); Daniel Rooney (Becky); Shane Rooney (Melissa) and John Rooney; sister Renee Slattery (Sean) and children Meghan Mullane (Aaron); Kathleen Slattery; Courtney Slattery and Kelsey Slattery; and brother Jeff Brown (Laura) and their children Zach Brown and Joshua Brown, and many great-nieces, great-nephews, cousins and friends. Jay started his career in Houston with United Gas Pipeline Company in the maintenance division, and soon after moved into the Aviation division where he spent the majority of his career. Jay later attended the Spartan College of Aeronautics and Technology to further his training in the aviation industry. Jay moved to Conoco to work in their aviation department, and through his continued education became a flight Engineer/Mechanic, which allowed him to travel around the world multiple times. Jay loved his family and friends, and loved reconnecting with many of them in the past few years. He also loved outdoor activities such as hunting, fishing, skiing, and golfing. There will be a funeral mass conducted for Jay on Tuesday, May 12, 2020 at St. Jerome Catholic Church, Houston, TX. In lieu of flowers, the family respectfully would ask donations to be made in Jay’s name to the Lewy Body Dementia Association to honor Jay’s father who recently passed away from this. Jay will never be forgotten. May he rest in peace.
See more See Less