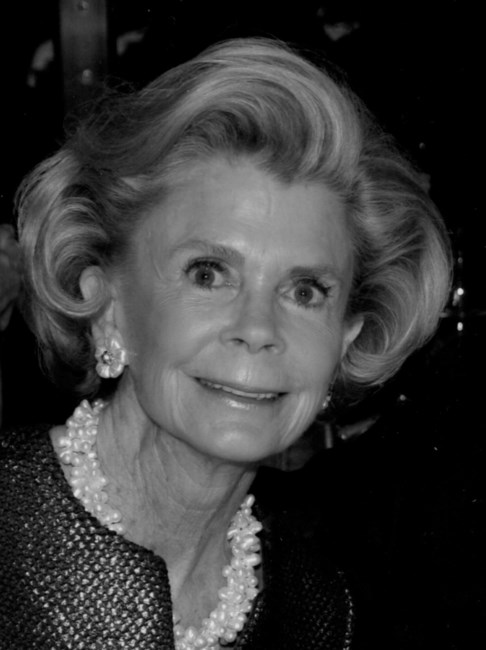 Katherine Whitelaw Stanton died peacefully at her home in Houston on Sunday, the 5th of December 2021, after a lengthy battle with pancreatic cancer. She was 79 years of age. Kathy was born on the 9th of December 1941, in Boston, Massachusetts, to Dr. and Mrs. George P. Whitelaw. She grew up in Boston and graduated from Beaver Country Day School, attended Bennett Junior College and graduated from Garland Junior College, Boston. Kathy moved to New York City to work as a guide in the New England Pavilion at the World’s Fair. She remained in NYC where she met her husband-to-be. Kathy and John married in November of 1966 and lived in Manhattan. After the birth of their first child, the Stantons moved to Darien, Connecticut, and subsequently to New Canaan, Connecticut. When in 1977 John took a job in Houston, they moved here, and Kathy began shepherding their two children through school, sports and other activities. For a period after the move, she missed her Connecticut life, but soon fell in love with Houston’s social and climatic warmth. She was a frequent volunteer at a variety of places where she could help other people. In 1994, the Stantons purchased a home in Duxbury, Massachusetts, where they spent major portions of each year. Kathy had spent summers in Duxbury as a child and has family there. She loved to play golf and was fortunate to play courses across the United States and in the United Kingdom, mainland Europe and South Africa. She also loved to travel and see the world, and she saw a lot, if not most, of it. Kathy was a member of the Junior League, the Garden Club of Houston, the Chilton Club, Houston Country Club and the Duxbury Yacht Club. She is survived by her husband John; her daughter, Mary Stanton Smith and her husband Stewart; her son, Robert Locke Stanton and his wife Katie; grand-daughters, Caroline Whitelaw Smith, Katherine Stewart Smith and Mary Elisabeth Smith; as well as grandsons, Robert Locke Stanton Jr., Samuel Wise Stanton and John Holt Stanton. She is also survived by her sister, Elisabeth Whitelaw Comer and her husband Kevin of Naples, Florida; her brother, George P. Whitelaw Jr. and his wife Phyllis of Duxbury, Massachusetts; as well as many nieces and nephews. A memorial service is to be conducted at two o’clock in the afternoon on Wednesday, the 15th of December, at St. Martin’s Episcopal Church, 717 Sage Road in Houston. Those unable to attend may watch the live-streaming accessible at https://stmartinsepiscopal.org/funerals/ Immediately following, all are invited to greet the family during a reception at a venue to be announced during the services. An additional ceremony, on a date and time to be announced, will be held in St. John the Evangelist Church, Duxbury, Massachusetts. The committal will be in Mayflower Cemetery, Duxbury. In lieu of customary remembrances, the family requests with gratitude that memorial contributions in Kathy’s honor be directed to St. Martin’s Episcopal Church, 717 Sage Road, Houston, TX, 77056 (stmartinsepiscopal.org); or to the Garden Club of Houston, 4212 San Felipe St., PMB 486 Houston, TX, 77027 (gchouston.org).
See more See Less

In Memory Of Katherine W. Stanton