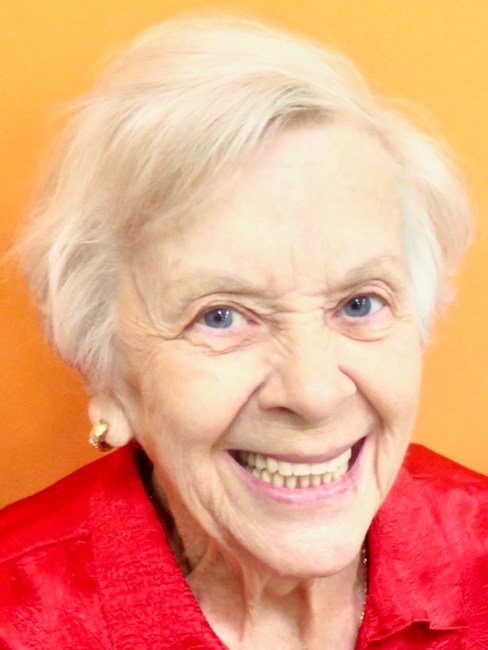 Lisette “Liz” Bruns Borreson, 93, beloved mother, grandmother and great-grandmother, died in Hockley, Texas, on Friday, the 6th of May 2022, in the loving care of her family. Lisette is survived by her six children and their spouses, Paul Borreson, of Buda, Texas; Sara Dudgeon, of Hockley, Texas; Thomas Borreson and John Borreson, both of Houston, Texas; Mary Ford, of Walkersville, Maryland; and Susan Brewer, of Houston; 11 grandchildren; and four great-grandchildren. She is predeceased by her parents, Henry and Mabel Bruns; her brothers, Franklin Bruns, Russell Bruns and Romaine Bruns; her former husband, Dr. Richard E. Borreson; granddaughter, Emily Borreson and grandson Kenneth Ford. Lisette was born in Kiel, Wisconsin and graduated from Evangelical Deaconess Nursing School in Milwaukee before making her way to Houston, where she married the love of her life, Dr. Richard Borreson. Although the marriage ended, they remained friends until his death in 1999. Lisette managed the challenges of raising a large family and worked nights as a registered nurse at Diagnostic Center Hospital in the Medical Center, and she loved her job. She was known for her gentle approach, and treated many patients through the years, including former U.S. Treasury Secretary and U.S. Secretary of State James Baker III, who liked her so much the first time that she cared for him, that he requested her as his nurse during a second stay in the hospital. Her retirement from nursing meant she had even more time to spend with her grandchildren, her greatest joy. She became active in the Braille Bible club at Pilgrim Lutheran Church, and made new friends there. She was a devoted grandmother who was always available to babysit, and traveled near and far to see her grandchildren. Her home was host to many sleepovers for the grandkids, where her collection of old Disney movies, Beanie Babies, well-preserved toys from the 1960s and her miniature schnauzer Mutzie provided hours of fun and entertainment for a new generation. Lisette’s later years posed more challenges, as she struggled with age-related issues. She triumphed over gastric cancer in her 70s, after undergoing chemotherapy and radiation, but never once complained. She always served as a shining example of character and heart. A memorial service and celebration of Lisette’s life is to be conducted at eleven o’clock in the morning on Friday, the 20th of May, in the Jasek Chapel of Geo. H. Lewis & Sons, 1010 Bering Drive in Houston. At a later date, the family will gather for a private service, when Lisette will be laid to rest in her hometown of Kiel, Wisconsin.
See more See Less

In Memory Of Lisette B. Borreson

Memorial Service and Celebration of Life