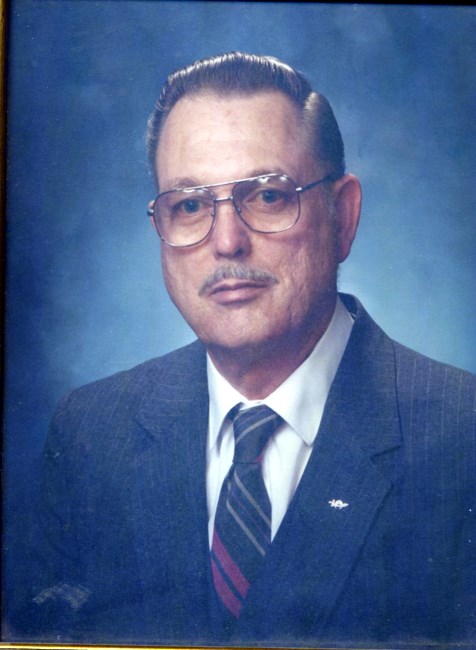 Louis Joseph Caillier Jr., 86, of Katy, Texas went to be with his Lord on Friday, September 16, 2022. Louis was born February 20, 1936. He is now with his beloved wife Clara Bovia Caillier and his eldest son, Louis J. Caillier III. Louis had many passions and loved playing with his young great grandchildren and being involved in family gatherings. He was an active member of the Knights of Columbus. Some of his favorite pastimes included bowling, eating good food, football, watching CNN, dancing, the RV clubs and traveling. Louis was always up for reminiscing about the good old days and loved sharing his stories with family and friends. He will be missed by his daughter Sharon Caillier Bankston and his son Michael J. Caillier. He will also be missed by his grandchildren Katlyn Engel, Bryan Caillier, Christopher Caillier and Rylie Caillier. His great grandchildren Michael Engel, Elijah Engel and Elora Caillier. Fond memories and expressions of sympathy may be shared at www.brookside-funeralhome-cypresscreek.com for the Caillier family.
See more See Less